You are here:
Home / Health News / Study sheds light on why people self-injure 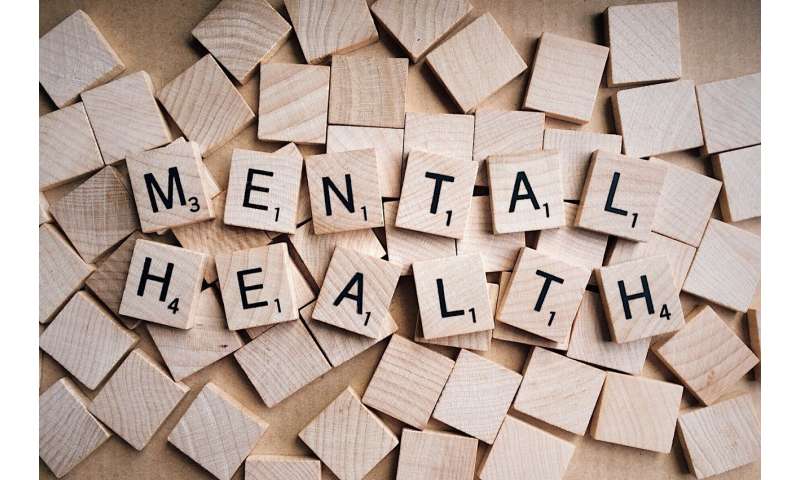 A study by a team of psychologists has revealed that people who self-injure often feel positively—as well as negatively—about their behavior.

The findings show that though people who self-injure often do not like the way their behavior affects their lives and troubles those around them, it also helps them feel safe and secure.

And the study, say the team at The Universities of Manchester, University of California, Berkeley, and Edith Cowan, may have important implications for how people who self-injure are supported.

It is published in the journal Archives of Suicide Research.

“Non-suicidal self-injury: the intentional infliction of damage to one’s body without suicidal intent, is a major public health concern,” said Dr. Peter Taylor from The University of Manchester.

“But there is a societal stigma attached to it—and we can often focus on the problems self-injury causes and the reasons why we feel someone should stop. This research highlights the importance of better understanding the personal reasons why a person might continue to self-injure.”

However, judgmental and critical attitudes from clinicians and the public towards people who self-injure are not uncommon.

“Because we now know that these people find some comfort in what they do, we have a deeper understanding of why shaming is likely to have no effect—and could even make matters worse.” Said Dr. Taylor

“Far better to attempt to get to the root of this behavior by understanding what drives it using recognized and proven psychological techniques.”

Cameron Latham, a mental health consultant with experience of self-injury said: “When I attended with self-inflicted injuries, it was never to get a lecture, unnecessary pain, or to panic people. I think my overriding need was for just a few minutes of kindness and care which I was unable to provide to myself.”

Studies have shown that around 17.2% of adolescents and 13.4% of young adults have engaged in non-suicidal self-injury at some point. This can include behaviors such as cutting or hitting oneself.

The study team, who sampled 650 people from the UK and US, developed a questionnaire to measure positive and negative beliefs about self-injury. People who endorsed positive beliefs self-injured approximately 2.7 times more often in the previous year, compared to those who disagreed that they had positive beliefs.