You are here:
Home / Health News / Study identifies protein in the blood that may predict Alzheimer’s

Study identifies protein in the blood that may predict Alzheimer’s

New research has identified a type of protein in people’s blood that may be a predictor for Alzheimer’s disease. 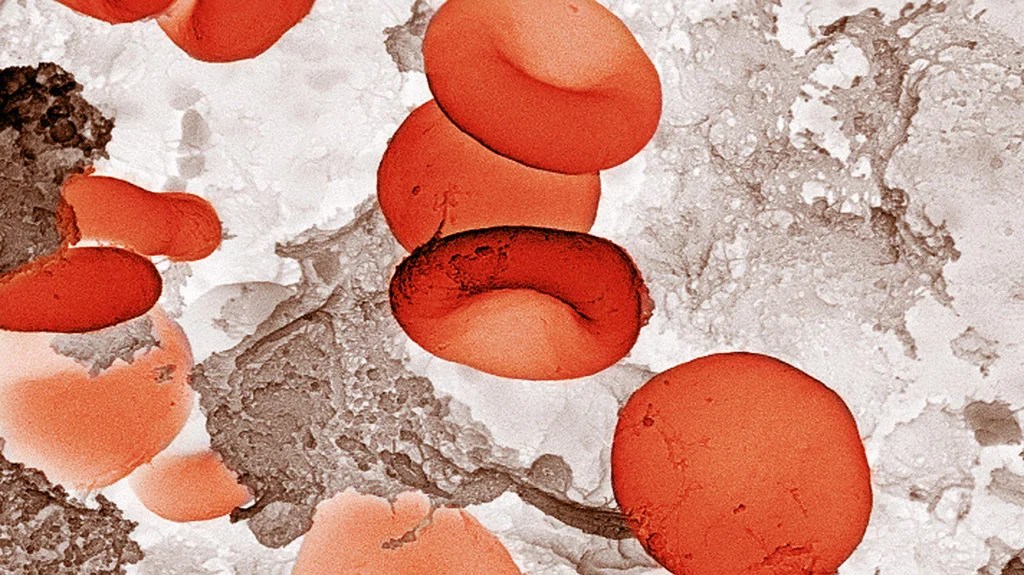 A new study has found that a type of protein in the blood could help predict Alzheimer’s disease.

The research, published in the Journal of Experimental Medicine, could allow experts to diagnose the condition decades before symptoms begin to show.

According to the Centers for Disease Control and Prevention (CDC), Alzheimer’s disease is a type of neurodegenerative illness that, at its mildest, can mean a person has difficulty remembering things. At its most severe, it can result in an almost total inability to respond to the world and other people.

In 2014, around 5 million people in the United States had Alzheimer’s. The disease typically affects people over the age of 60, and the risk of developing it increases with age.

Experts still do not know why some people develop Alzheimer’s and others do not. Many believe it is due to a combination of genetic, environmental, and lifestyle factors. There is currently no known cure.

According to the Alzheimer’s Association, one feature of this condition is the buildup of plaques of beta-amyloid protein between a person’s brain cells that stop them from working. These changes can begin 20 years before Alzheimer’s disease can be diagnosed.

If clinicians could identify this buildup, they can more effectively treat Alzheimer’s, as better drugs become available. And depending on the advancement of current research, the condition could potentially be stopped entirely.

However, current ways to detect these early plaque buildups, such as PET scans, are timely and expensive, making them impractical as a large scale screening technique.

Instead, attention has turned to blood tests to detect these early plaques. In previous research, the authors of the present study demonstrate they can identify these plaques by testing blood for specific beta-amyloid proteins.

The role of the protein tau

The team has now identified another protein associated with Alzheimer’s disease that could also serve a similar function: tau.

According to the authors of the present research, tau proteins are typically present in the cerebrospinal fluid that surrounds the brain and spinal cord of someone with Alzheimer’s disease.

Although directly sampling this fluid is possible, it requires a spinal tap — an invasive procedure that can be costly.

However, these proteins spill over from the cerebrospinal fluid into the bloodstream, which means that a blood test could pick them up, in theory. If they can be detected, they may consequently be a sign that the person has a ‘preclinical’ case of Alzheimer’s disease.

The authors found that a particular type of tau protein — phosphorylated tau 217 — correlated with the amount of amyloid proteins in a person’s brain. If a person had amyloid in their brain, they were approximately two or three times more likely to have tau protein in their blood.

This was true whether the people had the cognitive symptoms of Alzheimer’s disease or not.

According to Dr. Randall J. Bateman, the Charles F. and Joanne Knight Distinguished Professor of Neurology at the Washington University School of Medicine in St. Louis, and senior author of the study, “[t]he finding of a unique tau species closely linked to changes caused by amyloid plaques will help identify and predict people who have or will likely develop Alzheimer’s disease.”

“This will greatly accelerate research studies, including finding new treatments, and improving diagnosis in the clinic with a simple blood test.”

Again, there was a clear correlation between the phosphorylated tau protein in the blood and amyloid protein in the brain. The authors found that the first predicted the latter with 90% accuracy.

For Nicolas Barthélemy, of the Washington University School of Medicine and first author of the study, “[t]his is just an exploratory study, but we think phosphorylated tau 217 is a promising target for an early diagnostic test. There was a large difference between the amyloid-positive and amyloid-negative groups, even among cognitively normal people. We did have to use a large volume of blood in this study, but we are working to reduce the volume.

“Once we improve the way we prepare and concentrate the sample, we will be a step closer to developing a tau-based blood test that can identify people at risk of developing Alzheimer’s dementia before symptoms arise.”