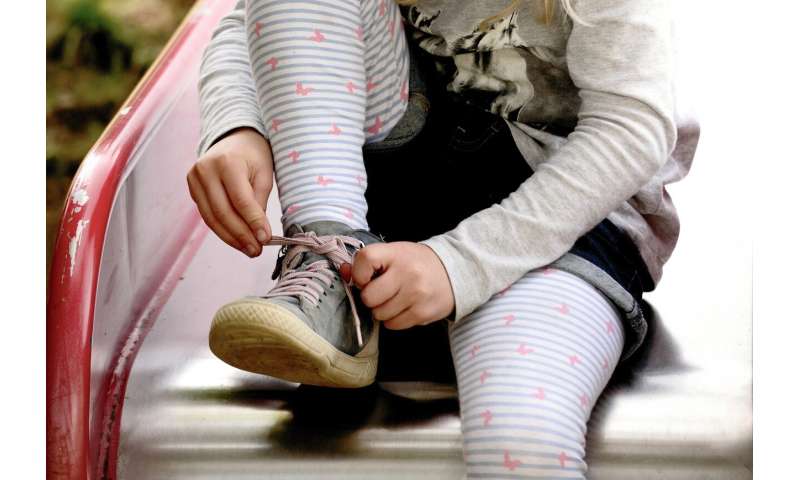 Led by researchers at the Murdoch Children’s Research Institute (MCRI) and the University of Melbourne, the study assessed more than 1200 children living in Melbourne, Australia, each year from age 8-9 years (wave 1) to 11-12 years (wave 4).

Data were drawn from the MCRI Childhood to Adolescence Transition Study, a longitudinal study with a broad focus on health, education and social adjustment as children make the transition from childhood to adolescence.

In the first three waves of the study (grades 3-5), predictors of future self-harm in grade 6 included persistent symptoms of depression or anxiety, bullying and alcohol consumption.

In the more recent survey (wave 4), associations with self-harm were having few friends, poor emotional control, engaging in anti-social behavior and being in mid-late puberty.

Participants who reported having few friends, and those who had experienced bullying victimization, were seven and 24 times more likely to have self-harmed at age 11-12 years, respectively.

“Previous studies have focused specifically on children who have sought treatment for mental health problems, or focused on adolescents and young people,” Dr. Borschmann said.

“Ours is the first study to estimate the prevalence of self-harm among primary school-aged children in the general community, and it sheds light on the impact of peer relationship (including bullying), mental health problems, and puberty on children.

“The transition from childhood to adolescence is a critical time for kids and challenging experiences can have a huge impact on their self-esteem and friendships during this development phase.”

“These days many high schools participate in mental health and resilience programs, but our research shows that prevention strategies are needed much earlier,” Professor Patton said. “Promoting and nurturing better relationships with other students is also particularly important.”

The researchers note that the sample was slightly skewed towards higher socioeconomic status and had a higher percentage of participants who identified as Indigenous than the general Australian population.