You are here:
Home / Health News / Study finds real-time dialogue with a dreaming person is possible

Study finds real-time dialogue with a dreaming person is possible 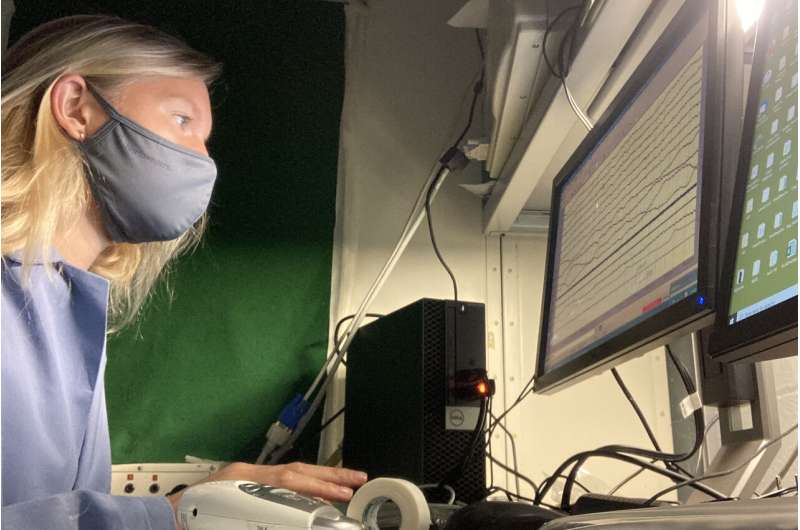 Dreams take us to what feels like a different reality. They also happen while we’re fast asleep. So, you might not expect that a person in the midst of a vivid dream would be able to perceive questions and provide answers to them. But a new study reported in the journal Current Biology on February 18 shows that, in fact, they can.

“We found that individuals in REM sleep can interact with an experimenter and engage in real-time communication,” said senior author Ken Paller of Northwestern University. “We also showed that dreamers are capable of comprehending questions, engaging in working-memory operations, and producing answers.

“Most people might predict that this would not be possible—that people would either wake up when asked a question or fail to answer, and certainly not comprehend a question without misconstruing it.”

While dreams are a common experience, scientists still haven’t adequately explained them. Relying on a person’s recounting of dreams is also fraught with distortions and forgotten details. So, Paller and colleagues decided to attempt communication with people during lucid dreams.

“Our experimental goal is akin to finding a way to talk with an astronaut who is on another world, but in this case the world is entirely fabricated on the basis of memories stored in the brain,” the researchers write. They realized finding a means to communicate could open the door in future investigations to learn more about dreams, memory, and how memory storage depends on sleep, the researchers say. 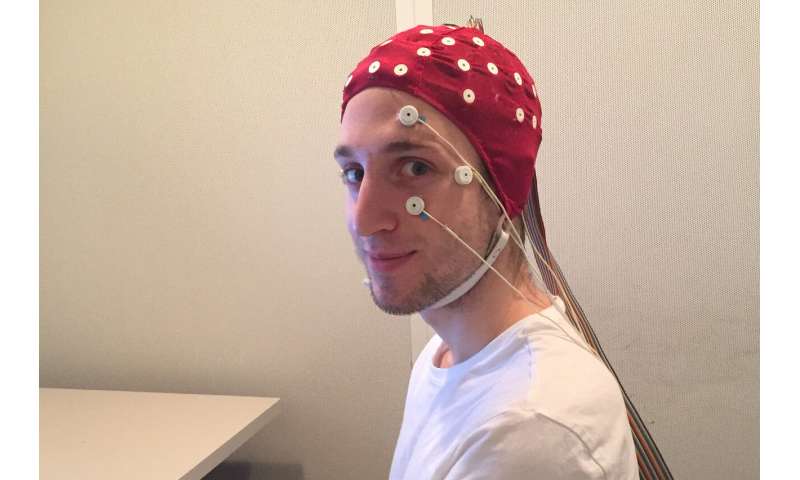 The researchers studied 36 people who aimed to have a lucid dream, in which a person is aware they’re dreaming. The paper is unusual in that it includes four independently conducted experiments using different approaches to achieve a similar goal. In addition to the group at Northwestern University in the U.S., one group conducted studies at Sorbonne University in France, one at Osnabruck University in Germany, and one at Radboud University Medical Center in the Netherlands.

“We put the results together because we felt that the combination of results from four different labs using different approaches most convincingly attests to the reality of this phenomenon of two-way communication,” said Karen Konkoly, a Ph.D. student at Northwestern University and first author of the paper. “In this way, we see that different means can be used to communicate.”

One of the individuals who readily succeeded with two-way communication had narcolepsy and frequent lucid dreams. Among the others, some had lots of experience in lucid dreaming and others did not. Overall, the researchers found that it was possible for people while dreaming to follow instructions, do simple math, answer yes-or-no questions, or tell the difference between different sensory stimuli. They could respond using eye movements or by contracting facial muscles. The researchers refer to it as “interactive dreaming.”