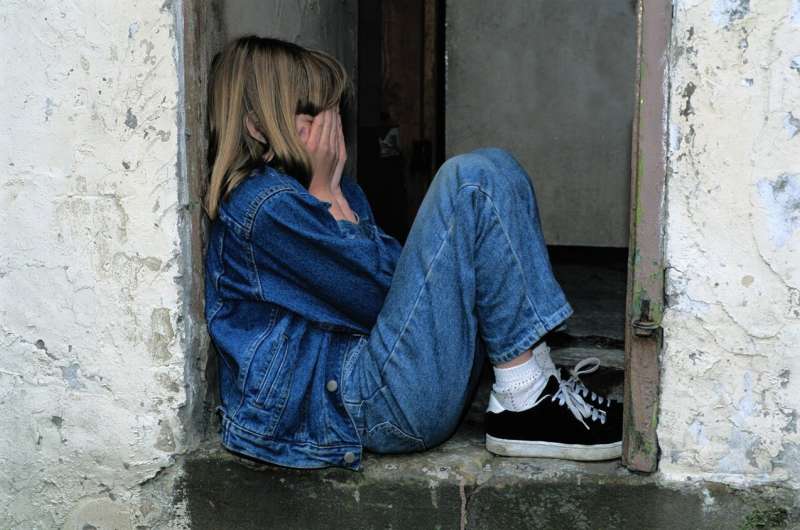 A new study has found children exposed to domestic and family violence were at a much higher risk of problems such as anxiety, depression and substance abuse and had a five times higher chance of needing help from a mental health service by the age of 18 than children with no known experience of violence.

The study, led by researchers from The University of Western Australia, also found there was on an average a six-year delay between health or police intervention and the child receiving mental health help.

While other studies have looked at the impact of domestic and family violence on the mental health of children the report, by Australia’s National Research Organization for Women’s Safety, followed a much larger number of children over a longer time.

The study, “Investigating the mental health of children exposed to domestic and family violence through the use of linked police and health records,” looked at the impact of violence in the home on children in Western Australia born between 1987 and 2010. Their interactions with health services were followed until the end of 2016.

Lead author Dr. Carol Orr, a Research Fellow from the UWA School of Population and Global Health, said exposure to family and domestic violence was one of the most common and harmful traumatic events experienced in childhood.

“Children need to be recognized as victims in their own right.”

Professor Colleen Fisher, Head of the School of Population and Global Health, said the study provided sound evidence of the mental health impact on children in physically and emotionally abusive homes.