You are here:
Home / Health News / Stress physically alters communication in the brain 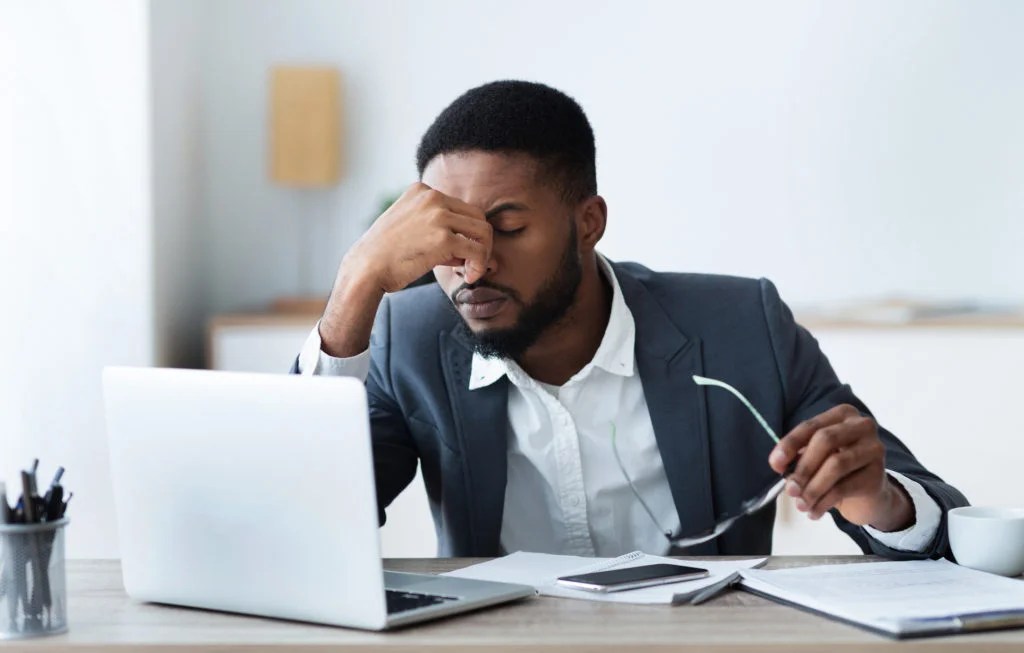 Dr. Liu is the lead author of a new study on mice that reveals at least one way in which stress physiologically changes the way a brain operates

The journal for neuroscience JNeurosci has published the study.

In research with mice, Liu’s study finds that even a single stressful event can quickly cause long-lasting changes to an astrocyte.

When experiencing stress, the astrocytes shrink away from synapses resulting in disruption of neural communication. Synapses are structures that allow information to pass from one cell to another via neurotransmitters.

Researchers will need to carry out further studies to see whether the effect of stress on mice is the same as it is on humans. Liu notes, however, that there is a good chance that the molecular pathways involved in her research also exist in humans.

“Stress alters brain function and produces lasting changes in human behavior and physiology. Investigation of the neurobiology of stress can reveal how stress affects neuronal connections and hence brain function. This knowledge is necessary for developing strategies to prevent or treat these common stress-related neurological disorders.”

Not all the cells in the brain are neurons. Between 33% and 66% of them, are glial cells. The name comes from the Greek word “glía,” which means “glue.” Scientists gave them this name because they initially believed that glial cells simply held the brain’s neurons together.

Subsequent research suggests that they do far more than that. Scientists have identified four major types of glial cells: microglia, oligodendrocytes, NG2-glia, and astrocytes.

Astrocytes are the most abundant type of glial cell and are critical for the formation and maintenance of synaptic connections. These star-shaped cells have limbs, or “fine processes,” that extend outward from the cell’s center.

A brain’s neurons form connections, or “synapses,” through which they chemically exchange information. The upstream, or “presynaptic,” neuron releases neurotransmitters that bind with receptors on a downstream, or “postsynaptic,” second neuron.

However, astrocytes are the third partner in the process. Research shows that when astrocytes are unavailable to neurons, the neurons degrade and eventually die.

The astrocytes’ involvement in communication between two neurons is so important, scientists describe the connection as a “tripartite synapse.”

Scientists are still investigating the full role of astrocytes in synaptic connections, though they are aware of some of their contributions.

When astrocytes’ extend their fine processes outward to touch their synaptic neuron partners, they regulate synaptic transmission by interacting with neurons’ excitatory and inhibitory chemicals.

They also clear away buildup of no-longer-needed neurotransmitters after they have delivered their message.

Astrocytes also provide nutrients to neurons and help them retain plasticity, as well as helping maintain the blood-brain barrier.

Liu’s team saw that when they exposed the mice to the odor of a predator even one time, the stress produced a long-lasting change to their astrocytes.

Liu’s team observed that the astrocytes’ fine processes retracted in response to stress and pulled away from contact and communication with neurons and synapses. This made synaptic connections more difficult or impossible.

“Stress affects the structure and function of both neurons and astrocytes,” Liu says.

“Because astrocytes can directly modulate synaptic transmission and are critically involved in stress-related behavior, preventing or reversing the stress-induced change in astrocytes is a potential way to treat stress-related neurological disorders. We identified a molecular pathway that controls GluA1 synthesis and thereby astrocyte remodeling during stress.”

Liu is hopeful that her team’s identification of the interplay between stress, norepinephrine, and GluA1 can provide a new therapeutic avenue to explore, saying, “This suggests new pharmacological targets for possible prevention or reversal of stress-induced changes.”