You are here:
Home / Health News / Should we let people identify as dragons, plants and DISASBLED?

Should we let people identify as dragons, plants and DISASBLED?

Should we let people identify as dragons, plants and DISABLED? Contentious journal article claims it’s no different to allowing men to brand themselves women

If men can identify as women and be taken seriously we must also accept people identifying as dragons or trans-abled, according to a controversial journal article.

So-called trans-abled are people who identify as disabled but are not.

A recent example is 53-year-old Norwegian Jørund Viktoria Alme who was born an able bodied man but now identifies as women paralysed from the waist down and uses a wheelchair as a result.

Whereas otherkin are people who identify as non-human entities, such as dragons, anthropomorphic animals, elves, vampires or plants, or any combination thereof.

The author, submitting their work in a journal for academics under the name K.Whittaker, presented their argument as a ridiculing take-down of the woke logic of gender identity politics.

They wrote: ‘Why shouldn’t LGBTQ+ add an “O” for otherkin?

‘Many trans allies will find the association embarrassing, but they will find it hard to distance themselves from the otherkin movement for several reasons.’ 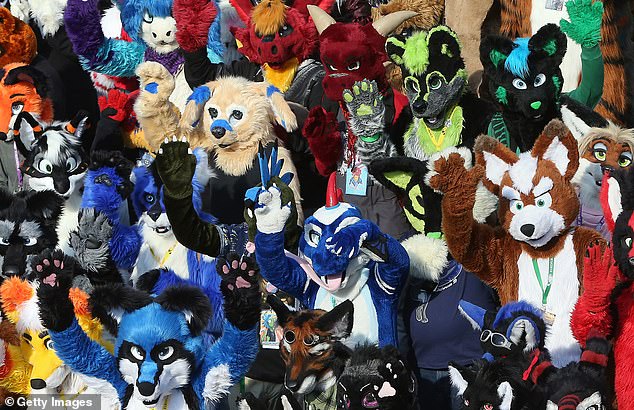 An academic claims that the same logic transgender people use to claim they are exactly the same as their preferred gender could apply to groups like ‘otherkin’. One group of ‘otherkin’ are called furries, people who identify as anthropomorphic animals, sometimes for sexual pleasure 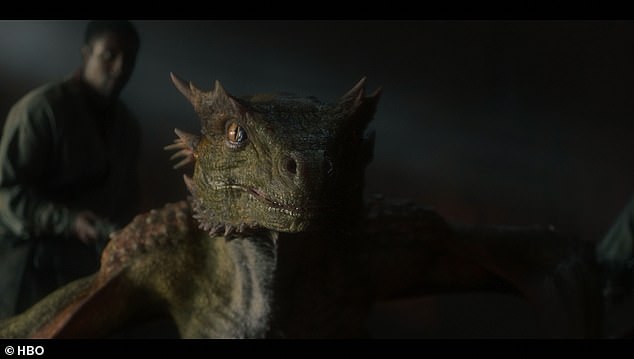 Whittaker, whose view was published in the Journal of Controversial Ideas, says one of these reasons is that, similar to transgender people, otherkin also reject their biology in favour of how they feel.

They wrote: ‘They might say that they reject their “species assigned at birth”.’

Whittaker adds some members of the otherkin community, like furries, people who dress as anthropomorphic animals generally for sexual pleasure, already mimic the language of the trans’ rights movement.

‘The Furry Fandom even has a counterpart to “transphobia”: fursecution,’ they said.

Trans-abled individuals also present another set of issues to the trans movement.

Like a transwoman claiming to be a woman on identity alone, without having surgery or even dressing as a woman, Whittaker argues a trans-abled person can do much the same.

They then goes to ask if society should make changes to accept the trans-abled like it does for transwomen.

Examples include offering the trans-abled surgery to severe spines or amputate limbs to better match their identity, or give people who identify as disabled the same right to priority parking as the actually disabled.

‘Allowing anyone to identify as “disabled” threatens to overwhelm these resources at the expense of those who need them,’ Whittaker said.

Whittaker adds that allowing people to identify as whatever gender they please has real word consequences.

‘Trans inclusivity requires female athletes to be willing to participate against male competitors (or leave the field), and for women generally to share formerly female­exclusive spaces with males (or else vacate those spaces),’ they said.

‘It requires people of all sexes to refer to some males by feminine pronouns and, occasionally, to use non­standard pronouns.

‘Abiding by these language norms might seem like a trivial inconvenience, but they’re sometimes enforced with consequences that aren’t trivial.’

Concluding their paper, they say using the examples of the trans-abled and otherkin, demonstrates the need for society to consider the wisdom of accepting self-determined gender identity.

‘The idea that we must fully accept trans self-­identification commits us to absurd consequences,’ they said.

‘Most of us recognize that there are limits to our first­ person authority over our own identities.

‘If what I’ve argued is correct, then we need to seriously consider that that the same might be true of sex/gender: whether one is a man or a woman is one of those things over which we lack first-­person authority.’

Whittaker adds however, that their work is not meant to imply that transgender, trans-disabled or otherkin individuals shouldn’t be treated with anything but respect as people.