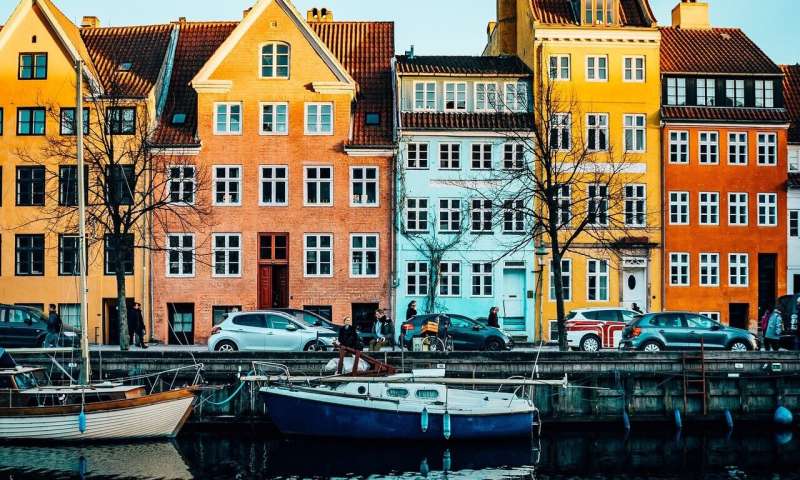 A second wave of the new coronavirus is unlikely in Denmark as the reproduction rate has stayed below a key threshold since restrictions were eased a month ago, a top health expert said Tuesday.

The reproduction rate has fallen from 1.0 at the end of April to 0.7 in the first week in May, according to the state-run infectious disease prevention agency SSI, the nation’s top institute of its kind.

A reproduction rate of 1.0 means that one person with COVID-19 infects on average just one other, while a rate of less than 1.0 indicates that the spread is declining.

“If the virus were allowed to spread freely and we were doing nothing, then it would be likely that we would have a second wave of COVID-19 … but we have learned more about how to handle this illness,” SSI expert Kare Molbak told reporters.

“We are going to do everything in our power to prevent a second wave. I think we have the prerequisites to do that now,”, Molbak said.

Denmark shut down schools, shops, restaurants and businesses in mid-March in a bid to curb the spread of the disease.

It was the first country in Europe to reopen its nursery and primary schools on April 15.

Since then small businesses like hair salons, dentist offices and tattoo parlours have been allowed to reopen, followed this week by shopping centres and department stores.

This progressive return to normal life has not led to an increase in the number of confirmed cases, with the reproduction rate remaining below 1.0.

Molbak’s comments came as Danish Prime Minister Mette Frederiksen announced a scheme for expanded testing to detect even more cases, including those showing no symptoms, and new measures to facilitate self-isolation for those who test positive.

The Scandinavian country’s restaurants and cafes are scheduled to reopen on May 18, when middle school students are also expected to return to class.

Museums, theatres, cinemas, and outdoor theme parks and zoos are meanwhile due to reopen on June 8.