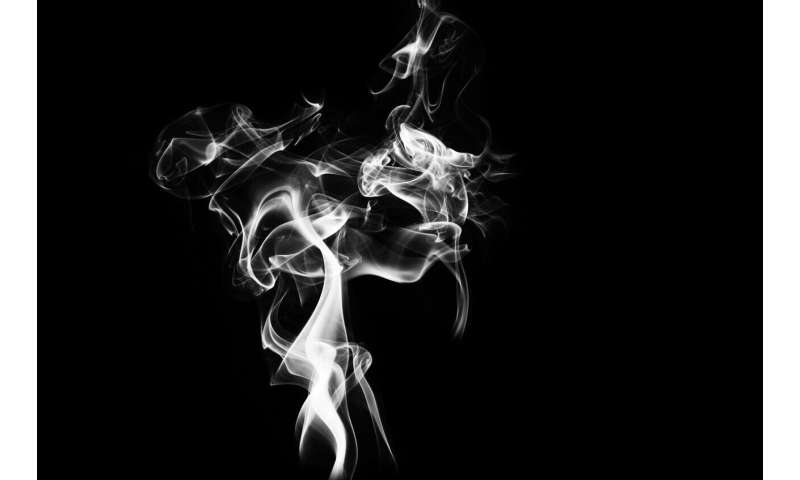 An ordinance to ban cigarette smoking in San Francisco apartments failed to get a second vote from supervisors Tuesday, meaning the proposal is dead for now.

Supervisors last week approved the measure, saying that non-smoking residents living in cramped apartment buildings should be free from secondhand smoke. The measure carved out an exemption for marijuana, which cannot be smoked in public spaces.

The legislation required two separate votes, and Tuesday’s yes vote was considered a given.

But Supervisor Aaron Peskin on Tuesday requested the proposal be sent back to committee, saying that he had heard from long-time, low-income tenants and worried about the ban’s impact. The motion passed 6-5.

Last week, supervisors voted 10-1 to approve the ban, with Supervisor Dean Preston the sole no vote. He said the proposal would most likely have a negative impact on long-term tenants who signed leases before landlords began banning indoor smoking.

Those against the ban argued that it infringed on their rights inside their homes.