The research, published in the journal Nutrients, found five or more servings of walnuts per week may provide the greatest benefit for reducing mortality risk and increasing life expectancy 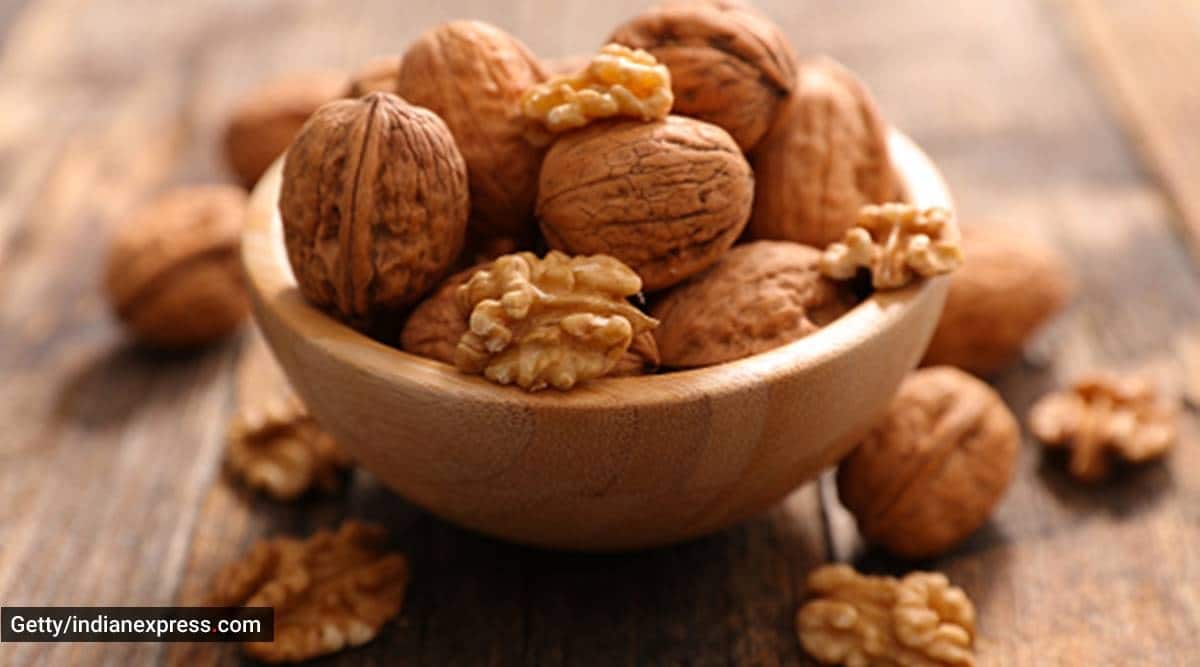 Consuming walnuts regularly may be associated with a lower risk of death and an increase in life expectancy among older adults compared to those who do not eat the nuts, according to a Harvard-led study.

The research, published in the journal Nutrients, found five or more servings of walnuts per week may provide the greatest benefit for reducing mortality risk and increasing life expectancy.

“What we have learned from this study is that even a few handfuls of walnuts per week may help promote longevity, especially among those whose diet quality isn’t great, to begin with,” said Yanping Li, senior research scientist at Harvard T.H. Chan School of Public Health in the US.

“It’s a practical tip that can be feasible for a number of people who are looking to improve their health, which is top of mind for many people,” said Li, lead investigator of the study.

Even among people with a suboptimal diet, just a half serving per day increase in walnut consumption was associated with benefits, including 12 per cent reduced risk of death and 26 per cent lower risk of death from cardiovascular diseases, specifically, they said.

For this study, the researchers examined data from 67,014 women of the Nurses’ Health Study with an average age of 63.6 years and 26,326 men from the Health Professionals Follow-up Study aged 63.3 years in 1986.

Participants were relatively healthy when they joined the studies, and were followed for about 20 years (1998-2018).

Dietary intake was assessed every four years in which participants reported on their overall dietary intake, including how often they consumed walnuts, other tree nuts, and peanuts, as well as lifestyle factors like exercise and smoking status.

Based on this data, the researchers were able to identify associations between walnut consumption at varying levels and different health indicators related to longevity.

“We observed that participants with higher amounts of walnut consumption, as well as the frequency, had a lower risk for all-cause mortality and CVD mortality compared with non-consumers,” the authors of the study wrote.

The researchers noted that as an observational study, these results do not prove cause and effect, but they do shed light on how walnuts may support an overall healthy lifestyle that promotes longevity.

Participants who consumed greater amounts of walnuts tended to be more physically active, have a healthier diet, lower alcohol consumption, and take multivitamins, they said.

All of these factors could influence life expectancy, however, the researchers adjusted for these aspects in their analysis.