You are here:
Home / Health News / Reckless driving on the rise during COVID-19 pandemic

Reckless driving on the rise during COVID-19 pandemic 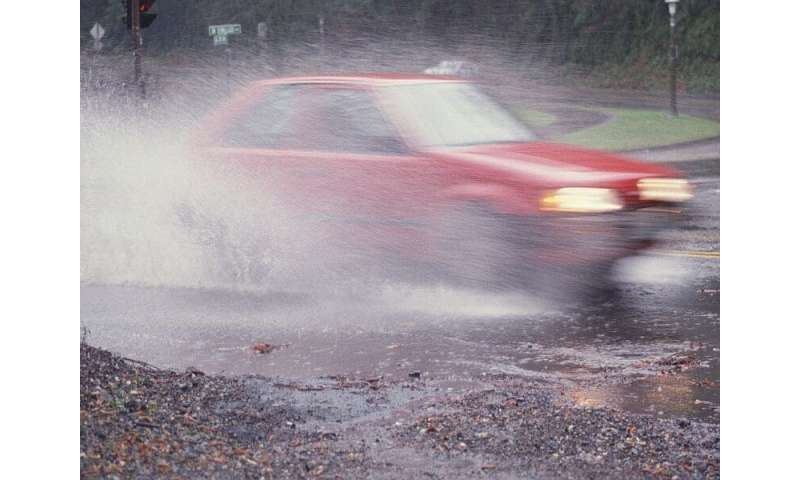 Sparse traffic on U.S. roads during the coronavirus pandemic has spawned a spike in speeding and other types of reckless driving, the Governors Highway Safety Association (GHSA) says.

Here are some examples.

Police in Colorado, Indiana, Nebraska and Utah have clocked drivers going more than 100 miles per hour on highways.

In Los Angeles, cars are going as much as 30% faster on some streets, prompting changes to traffic lights and pedestrian walk signals.

Car crashes and related deaths in Minnesota are more than double what they were at the same time period in previous years, and half of the deaths were due to speeding or careless/negligent driving.

“While COVID-19 is clearly our national priority, our traffic safety laws cannot be ignored,” GHSA executive director Jonathan Adkins said in a news release from the association. “Law enforcement officials have the same mission as health care providers—to save lives.”

If you must drive, he said, “buckle up, follow the posted speed limit and look out for pedestrians and bicyclists.” Adkins noted that many emergency rooms are at capacity “and the last thing they need is additional strain from traffic crash victims.”

Pam Shadel Fischer, GHSA’s senior director of external engagement and special projects, said Americans nationwide have shown during the pandemic that they are willing to do the right thing to protect one another.