You are here:
Home / Health News / Post-bariatric hypoglycemia is a silent danger after surgery

Post-bariatric hypoglycemia is a silent danger after surgery 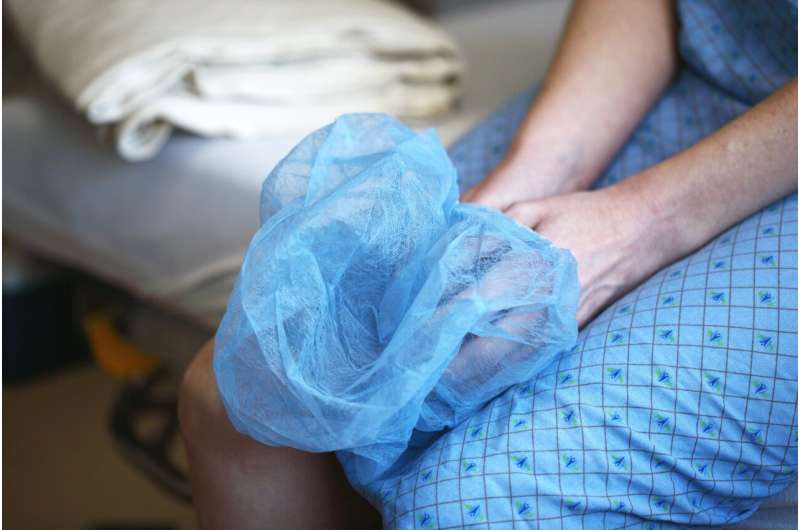 A serious side effect of weight-loss surgery can take more than a year to appear. Vanessa Hurta is spreading the word.

Hurta, who completed her doctorate of nursing practice at UConn’s School of Nursing this month, has worked as a nurse practitioner in a bariatric surgery practice for many years. UConn’s DNP program requires students to conduct a scholarly project translating primary research into clinical practice. Hurta saw the opportunity to raise awareness of an uncommon but dangerous side effect of bariatric surgery: sudden, dramatic dips in blood sugar, also called post-bariatric hypoglycemia.

“People can have tremors, seizures, get confused, faint, or even fall into a coma,” from hypoglycemia, Hurta says. It can make it dangerous for people to drive, work with heavy machinery, or take care of children. Hypoglycemia can happen to people who’ve had gastric bypasses or other weight-loss related stomach surgeries. It often takes more than a year to manifest, and it can sneak up on people.

“You really don’t want to faint while driving,” or have some other catastrophic thing happen, Hurta says. Usually a catastrophic event isn’t the first sign of hypoglycemia. But people can miss the subtler warning signs.

So Hurta designed a few simple questions to ask bariatric surgery patients at their one-year follow up appointment such as whether they had ever felt confused or sleepy about an hour after eating.

And she tested them in her own practice. She and her colleagues began identifying patients who had mild hypoglycemia symptoms before a serious event occurred. Once they found a person was at risk, they could give them strategies for diet and staying safe, as well as tips for noticing warning signs before their blood sugar plummeted. Some also were referred to endocrinologists for further advice and evaluation.

Her practice plans to keep using these questions in routine follow up appointments, and Hurta hopes other practices adopt them as well and spread the word to primary care doctors, who may not realize their patients are at risk.

Hurta herself is planning on moving to a new challenge: director of clinical services for the Westport-Weston Health District.