You are here:
Home / Health News / Outbreaks from animals in Africa surge by 60% in last decade

Outbreaks from animals in Africa surge by 60% in last decade 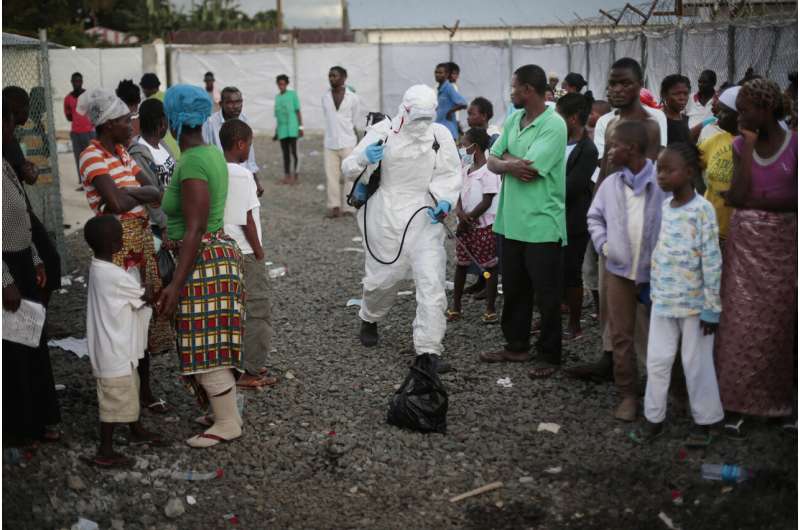 The number of outbreaks of diseases that jumped from animals to humans in Africa has surged by more than 60% in the last decade, the World Health Organization said, a worrying sign the planet could face increased animal-borne diseases like monkeypox, Ebola and coronavirus in the future.

There has been a 63% rise in the number of animal diseases breaching the species barrier from 2012 to 2022, as compared to the decade before, the U.N. health agency said in a statement on Thursday.

There was a particular spike from 2019 to 2020, when diseases originating in animals that later infected humans, made up half of all significant public health events in Africa, said WHO. Diseases like Ebola and other hemorrhagic fevers were responsible for 70% of those outbreaks, in addition to illnesses like monkeypox, dengue, anthrax and plague.

“We must act now to contain zoonotic diseases before they can cause widespread infections and stop Africa from becoming a hotspot for emerging infectious diseases,” WHO’s Africa director, Dr. Matshidiso Moeti said in a statement. 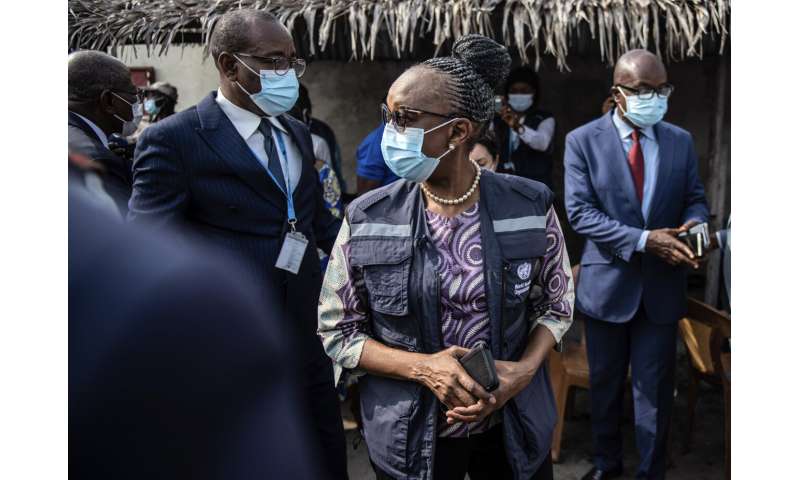 While diseases in animals had infected people for centuries in Africa, recent developments like quicker travel across the continent have made it easier for viruses to cross borders, she said.

WHO also noted that Africa has the world’s fastest-growing population, which increases urbanization and reduces roaming areas for wild animals. Scientists also fear that outbreaks that may have once been contained to distant, rural areas can now spread more quickly to Africa’s large cities with international travel links, that might then carry the diseases around the world. 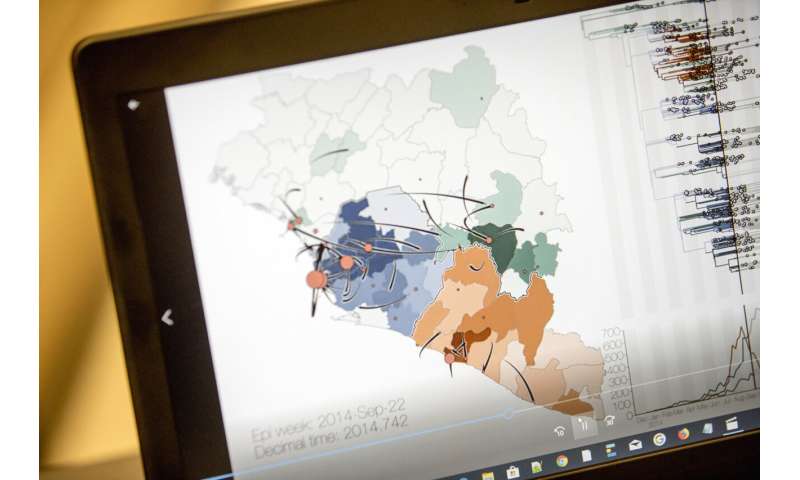 During the West Africa Ebola outbreak that began in 2014, it was not until the disease arrived in capital cities that its spread became explosive, ultimately killing more than 10,000 people and arriving in several cities in Europe and the U.S.

Until May, monkeypox had not been known to cause significant outbreaks beyond central and West Africa, where it has sickened people for decades. According to the U.S. Centers for Disease Control and Prevention, there are now more than 11,000 cases worldwide in 65 countries, the majority of which had not previously reported monkeypox.