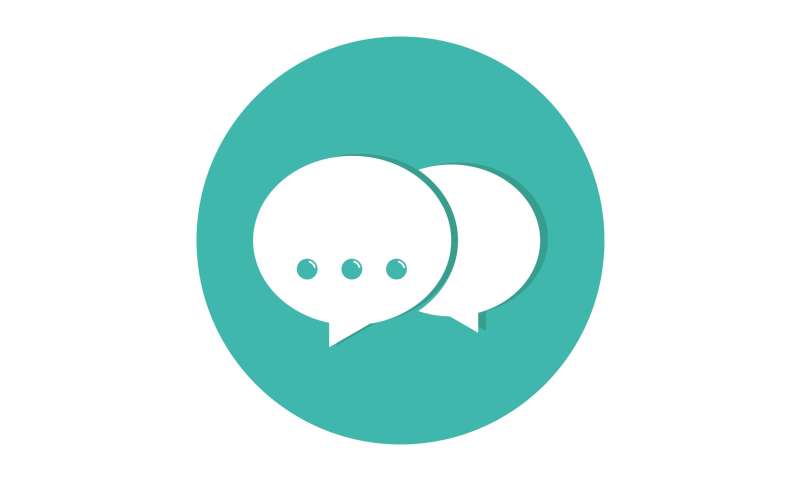 An international study led by Melbourne researchers has discovered nine new genes linked to the most severe type of childhood speech disorder, apraxia.

The research analysed the genetic make-up of 34 affected children and young people, and showed that variations in nine genes likely explained apraxia in 11 of them. The genetic variations were caused spontaneously and not inherited from their parents.

The research, led by the Murdoch Children’s Research Institute (MCRI), the University of Melbourne and the Walter and Eliza Hall Institute of Medical Research, was published in X, 2020, online issue of Neurology, the medical journal of the American Academy of Neurology.

MCRI Speech and Language Group Leader Professor Angela Morgan, who is also Professor of Speech Pathology at the University of Melbourne, said one in 1000 children has apraxia, and despite intensive investigation the genetic origins of this debilitating speech disorder have remained largely unexplained, until now.

“Eight of the nine genes are critical in a process which turns specific language genes “on” or “off” by binding to nearby DNA,” Professor Morgan said.

“We found these eight genes are activated in the developing brain. This suggests there is at least one genetic network for apraxia, all with a similar function and expression pattern in the brain.”

“Apraxia is a distinctive, socially debilitating clinical disorder, and understanding its molecular basis is the first step towards identifying precision therapy approaches,” she said.

Children with apraxia fail to learn to speak clearly and combine sounds properly. The timing and sequencing of their words are also affected.