You are here:
Home / Health News / New drugs work against the many strains of hepatitis C found in African countries 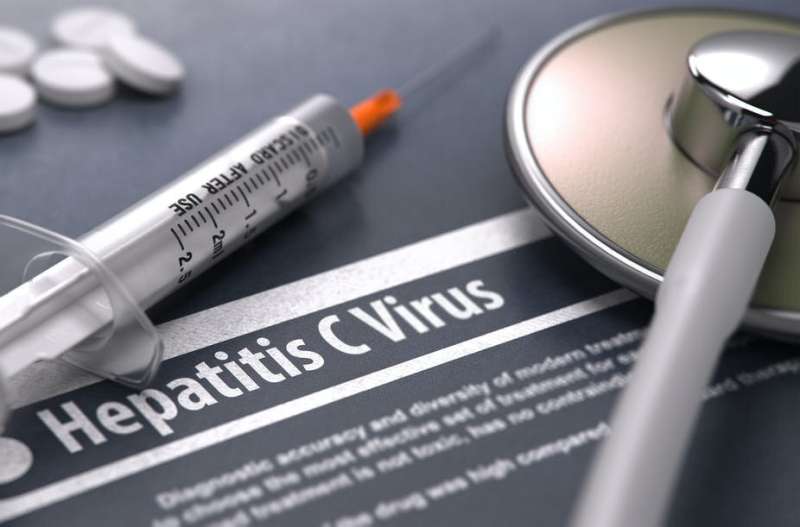 Around the world, 71 million people have been infected with the hepatitis C virus. The primary route of infection is through direct contact with another person’s blood. This means the virus can be transmitted in a number of ways, including intravenous drug use, tattooing, contaminated blood or blood products and surgical procedures.

Infection with this virus can lead to severe disease of the liver. Annually, there are about 400,000 deaths resulting from the effects of infection. If the body fails to naturally clear the virus within a few weeks of initial infection, then it can remain in the liver for decades. This may gradually lead to cirrhosis or liver cancer. In addition, those carrying the virus are often stigmatized, which may prevent people from coming forward for testing or treatment.

There’s no vaccine available to prevent infection. For more than 20 years, the only available treatment for infection relied on weekly injections of interferon combined with an oral drug called ribavirin. But this treatment was only successful in curing between 40% and 65% of those who were infected. And it frequently led to adverse side effects (such as fatigue, nausea and depression) that could continue after treatment stopped.

Within the past few years, a new series of drugs called direct-acting antivirals have been developed, which give a much higher rate of curing infection (exceeding 90%). These drugs only need to be taken orally, and have very few side effects. They also require a relatively short course of treatment for 12 weeks—compared to as long as 48 weeks for interferon-based therapy.

The hepatitis C virus has evolved in different human populations for hundreds or even thousands of years. Over time the virus has become extremely genetically diverse. But the number of strains is limited in high-income countries where the new drugs are in use and known to be effective.

The question we sought to answer in our recent research was whether direct-acting antivirals would be effective in areas where many more strains are found, which are primarily low-income countries. Our findings show that these drugs would indeed be effective against most strains. This information is invaluable to countries with scarce treatment resources. More effective use of such resources ultimately will save more lives.

Our study examined a large cohort of people born in 32 African countries but living in the UK, who were infected with strains of the hepatitis C virus found in their country of birth.

Most of this group had received direct-acting antivirals to treat their infection. So we were able to combine an analysis of the genetic diversity of the hepatitis C virus strains with which they were infected and whether treatment had been successful.

In Africa, more than 10 million people are infected with the virus. Most countries have a limited infrastructure to diagnose infection, treat those who are infected and confirm that treatment has been successful. In addition, the cost of direct-acting antivirals places an economic burden on many countries.

Therefore, it is important to catalog all possible diverse strains of the virus and determine whether they respond to direct-acting antivirals treatment. The main problem with hepatitis C virus diversity is that some strains can have natural resistance to treatment. Since confirming successful treatment of infection is an added burden for low-income countries, it is crucial that the most appropriate direct-acting antivirals combinations are used in settings where potentially resistant strains may circulate.