Jennifer Saunders, 61, was diagnosed with breast cancer in 2009, and during her second year of chemotherapy she had a chemically induced menopause. In a BBC documentary in 2017, Menopause and Me, the star revealed the struggle she went through.

She said: “It changes everything, it changes your metabolism, your energy levels, your skin, your hair, everything. It was quite astonishing.

I’m very good at sleeping but the first time I had a hot sweat it did take me by surprise, I kept wondering what I was sitting on. It felt like I was sitting on a radiator.”

Once her periods stopped, Jennifer admitted she “had no idea what was coming out of chemo and what was menopause”. 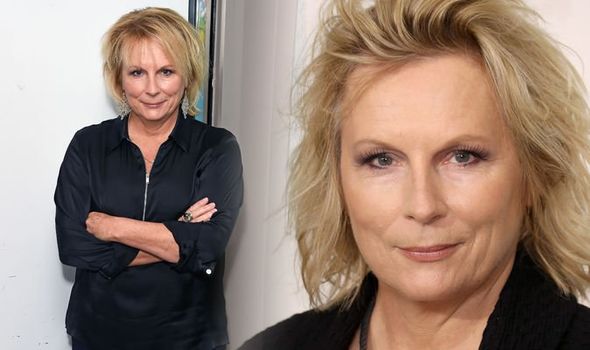 Menopause wasn’t the only struggle Jennifer faced with chemotherapy.

In an interview with MailOnline, she revealed: “My lowest point came when I lost all my hair; every eyelash, every follicle…I felt chemical. I felt like a chemical.

“Then I got a terrible rash all over my face.

“They think it was a reaction to the Herceptin. It was horrible. I felt like a great big overgrown baby with pimples all over my face. A big, horrible, red-faced baby.”

So what is menopause?

The menopause is when a woman stops having periods and is no longer able to get pregnant naturally, explains the NHS.

It explains: “Periods usually start to become less frequent over a few months or years before they stop altogether. Sometimes they can stop suddenly.

“The menopause is a natural part of ageing that usually occurs between 45 and 55 years of age, as a woman’s oestrogen levels decline. In the UK, the average age for a woman to reach the menopause is 51. 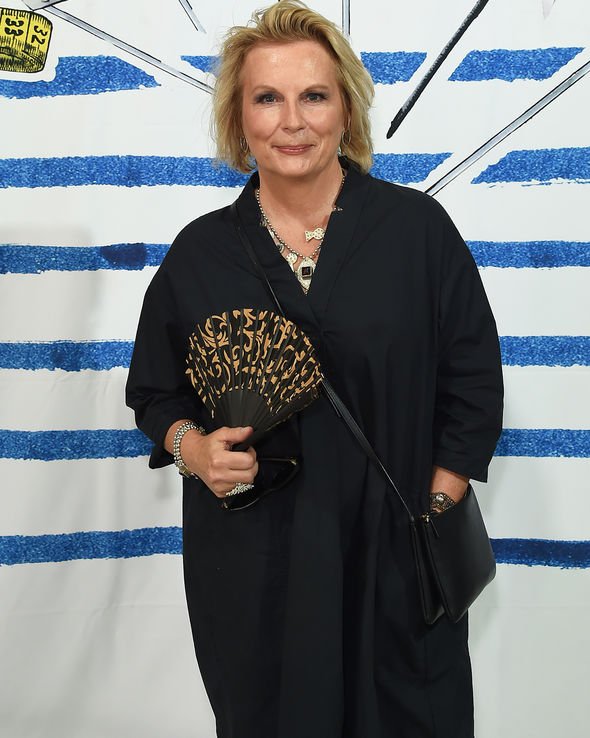 “But around 1 in 100 women experience the menopause before 40 years of age. This is known as premature menopause or premature ovarian insufficiency.”

Symptoms of menopause include:

If you have menopausal symptoms that are troubling you or if you’re experiencing symptoms of the menopause before the age of 45 it’s worth speaking with your GP. 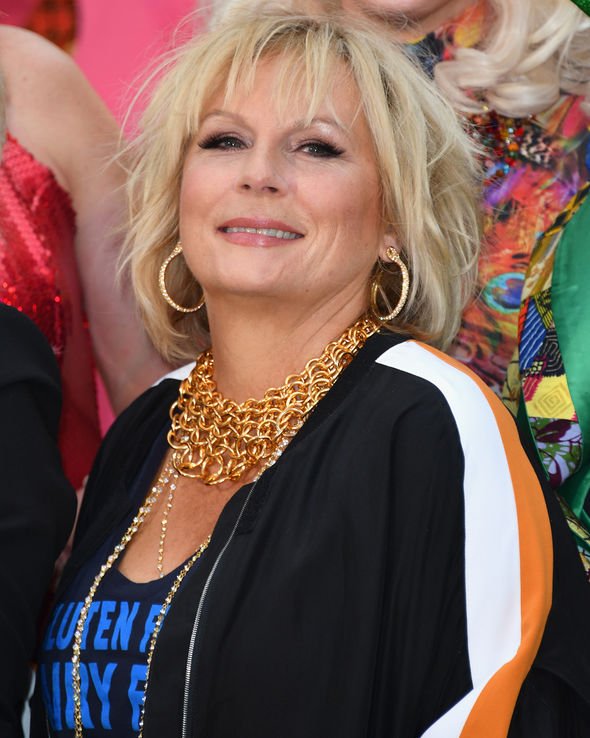 What are the symptoms of breast cancer?

Breast cancer in women can have several symptoms, but the first noticeable symptom is usually a lump or area of thickened breast tissues.

The NHS says you should also see a GP if you notice any of the following symptoms: