You are here:
Home / Health News / Ireland to extend coronavirus lockdown to May 18: PM

Ireland to extend coronavirus lockdown to May 18: PM 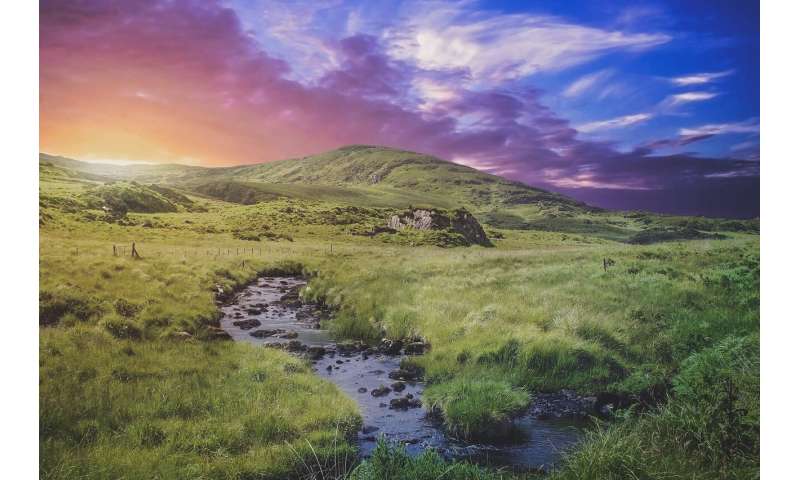 “We need two more weeks of tight restrictions to weaken the virus further so it doesn’t have the strength to make a comeback when we start to interact with each other again,” Varadkar said in a televised address.

“It is working, so let’s finish what we started.”

The lockdown, which came into effect on March 28, had been due to expire Tuesday.

Varadkar also announced a plan to “reopen” the nation “in a slow, phased, staged way” when the lockdown extension—the second—expires.

Under the scheme, restrictions will be eased in five three-week stages.

“Unfortunately the risk of a second wave of the virus is ever present,” he said.

“We can only move from one phase to the next if the virus stays under control between each phase. And there is a risk that we’d have to go back a phase.”

Bars, restaurants, cinemas and other businesses will reopen in later phases.

The final of the five stages is scheduled to start on August 10, while schools and colleges will also return when the new academic year begins in September/October.

“It will take some time for us to get back to normal—to a new normal. But it will happen,” Varadkar said.

There will be small easing of some restrictions on Tuesday for a country that has suffered 1,265 deaths from the coronavirus, according to latest figures.

Citizens will be permitted to travel further from their homes—up to 5 kilometres (3.1 miles)—for the purpose of exercise.

The elderly and other vulnerable demographics currently “cocooning” inside to avoid the virus will also be allowed to leave home on the condition that they avoid others.

Ireland’s chief medical officer Tony Holohan said two weeks ago the country had successfully “flattened the curve” of the virus.

On Thursday Health Minister Simon Harris said that the infection rate of the virus is now stable at below one.

That means statistically each confirmed case infects fewer than one new person, diminishing the spread of the virus.

“But we’ve not yet won this fight. Every day we have too many new cases,” Varadkar said.

If the restrictions are lifted too soon “everything we’ve achieved would be lost,” he added.