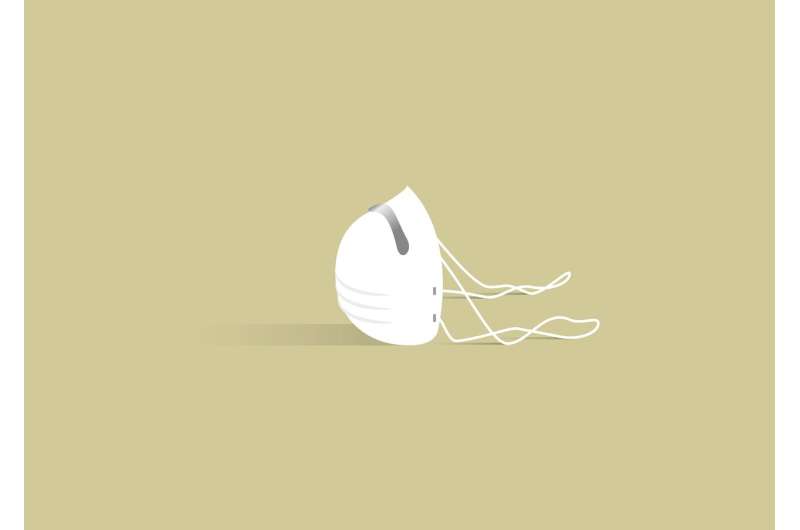 Fiji health chiefs have admitted for the first time that COVID-19 transmission is widespread in the community after the Pacific nation recorded more than 300 new daily cases.

But authorities continue to reject calls for a nationwide lockdown, saying the 930,000-strong population’s failure to obey health rules designed to contain the virus would render it ineffective.

Permanent Secretary for Health James Fong announced late Thursday that Fiji had recorded 308 new daily virus cases, taking the total number in a second wave of infections that began in April to almost 2,800.

Fong acknowledged calls for a lockdown but said Fiji’s public compliance was low and authorities had no ability to enforce it, particularly in the densely populated shantytown settlements that were at most risk.

“Even under such a strict lockdown, we believe the virus would continue to circulate within many of these communities.”

Fiji went a full year without recording any community cases up until April, when it was hit by a second wave of the quick-spreading Delta variant first identified in India.

As numbers continue to spike, doubling every nine days, the government’s head of health protection, Aalisha Sahukhan, said “all the evidence is that there is widespread community transmission”.

“With increasing cases, we expect increasing severe disease and deaths,” she said.

“While our hospitals right now are not overwhelmed with severe cases, from what we have seen in other countries with widespread community transmission during this pandemic, this is a very real possibility that we are preparing for.”

Fiji’s two largest hospitals have already been converted into dedicated COVID-19 facilities, with field hospitals set up to care for non-coronavirus patients.

The government’s strategy is to use localised lockdowns to limit the virus while vaccinating the general population.

Only about one percent of Fijians have been fully vaccinated, with the Red Cross blaming misinformation spread online for the slow rollout.

President Joiji Konrote has urged his compatriots to get their jabs.

“Please think of our beloved nation and our people, take the vaccination,” he said in an address posted online Friday.