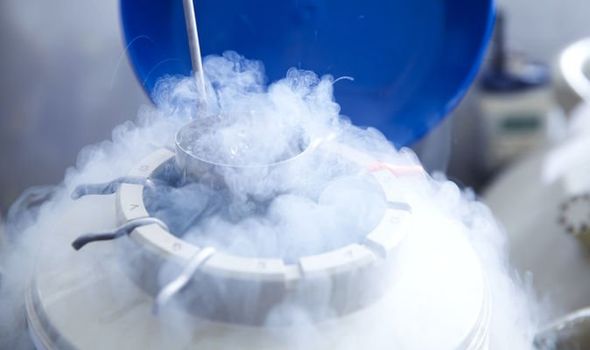 The rise is a sign females are now postponing motherhood to focus on their careers, experts said.

Analysis reveals the number of under-35s seeking testing has risen by 25 percent, with many women prioritising careers over starting families.

The clinic believes that with modern women keen to concentrate on careers and have babies later, many want to freeze their eggs to avoid worrying about the perceived “ticking body clock”.

“So women who wish to have children later in life should be encouraged to explore fertility testing before this age. On the NHS, couples usually have to wait at least a year before being referred to a fertility specialist. 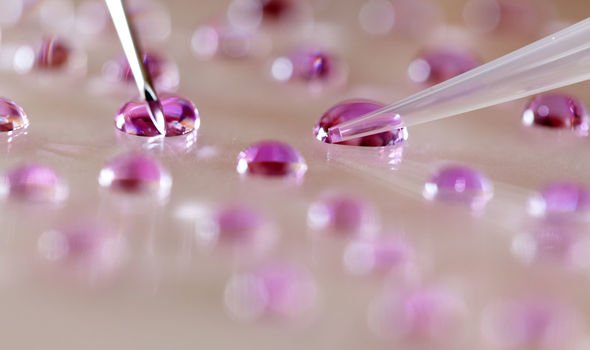 “Seeking private help means you can be seen straight away, something which is particularly important if you are planning to freeze your eggs or conceive in your late 30s or early 40s.

“Booking in for a fertility test is the first step to deciding whether or not a woman should freeze her eggs.”

The procedure is growing in popularity among entertainers, who look to capitalise on their fame during their younger years.

Singer Rita Ora, 29, recently became the latest celebrity to reveal that she had some of her eggs frozen.

The Human Fertilisation and Embryology Authority said: “This option can give you peace of mind that whatever happens you may be able to have a family in the future.”

A British woman typically reaches maximum earning potential in her 30s, driving young professional women to wait to start their families until after this time, it was said.

The tradition of women staying home to raise children has also become outdated, with 75 percent with children under 18 in employment, according to the Office for National Statistics.

Now is not the time to give up custard creams
Recent Posts
We and our partners use cookies on this site to improve our service, perform analytics, personalize advertising, measure advertising performance, and remember website preferences.Ok