You are here:
Home / Health News / Egypt suspends flights from Thursday over coronavirus 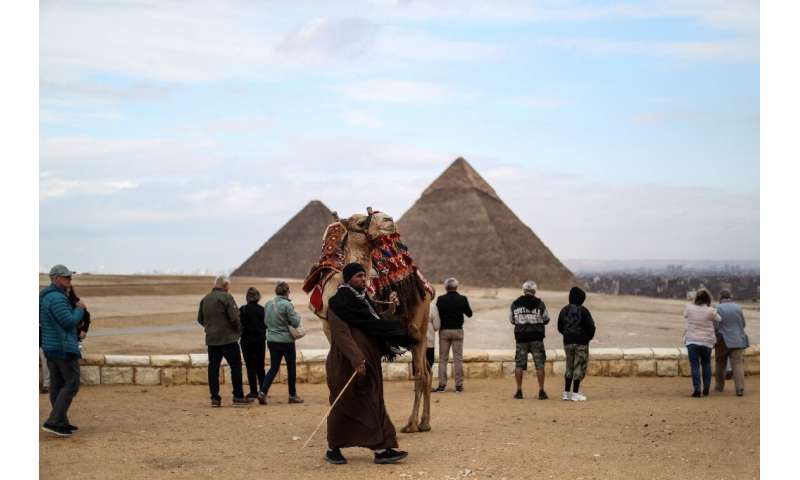 Egypt said on Monday all flights would be suspended until the end of the month to stem the spread of the coronavirus, in a move expected to hit the key tourism industry.

He said the move was necessary to lessen social interaction especially among “tourists coming in or out of Egypt”.

Losses from a flight shutdown are expected to reach more than 2.25 billion Egyptian pounds ($130 million), the prime minister said.

The tourism industry is key to Egypt’s economy, with revenues growing to $12.6 billion between 2018 and 2019, compared to $10 billion the previous year, according to the central bank.

Tourism had taken a beating after the 2011 revolution and the 2015 downing of a Russian airliner by the Islamic State group hit visitor arrivals.

But it has shown signs of recovery in recent years.

Egypt has not been spared from the spread of the novel coronavirus.

There are 126 confirmed cases, including of foreigners, and the country has recorded two deaths—a German tourist and an Egyptian woman, according to authorities.

Twenty-six patients who were infected have recovered and released from hospital.

Authorities have taken a number of measures to stem the spread of the coronavirus, including closing schools and universities