You are here:
Home / Health News / Does SARS-CoV-2 show seasonal variation in transmission in temperate countries?

The coronavirus disease 2019 (COVID-19) pandemic – caused by the novel severe acute respiratory syndrome coronavirus 2 (SARS-CoV-2) – was declared in March 2020, two months after the initial recognition of novel pneumonia-like symptoms in a group of patients in Wuhan, China. Since then, it has spread to over 192 countries and territories, causing well over 3.81 million deaths.

The need to understand how and why such spread occurs is vital to containing it. A new medRxiv* preprint describes a significant reduction in transmission during the summer (by 42%), which is comparable to the impact of the most effective non-pharmaceutical intervention (NPI). 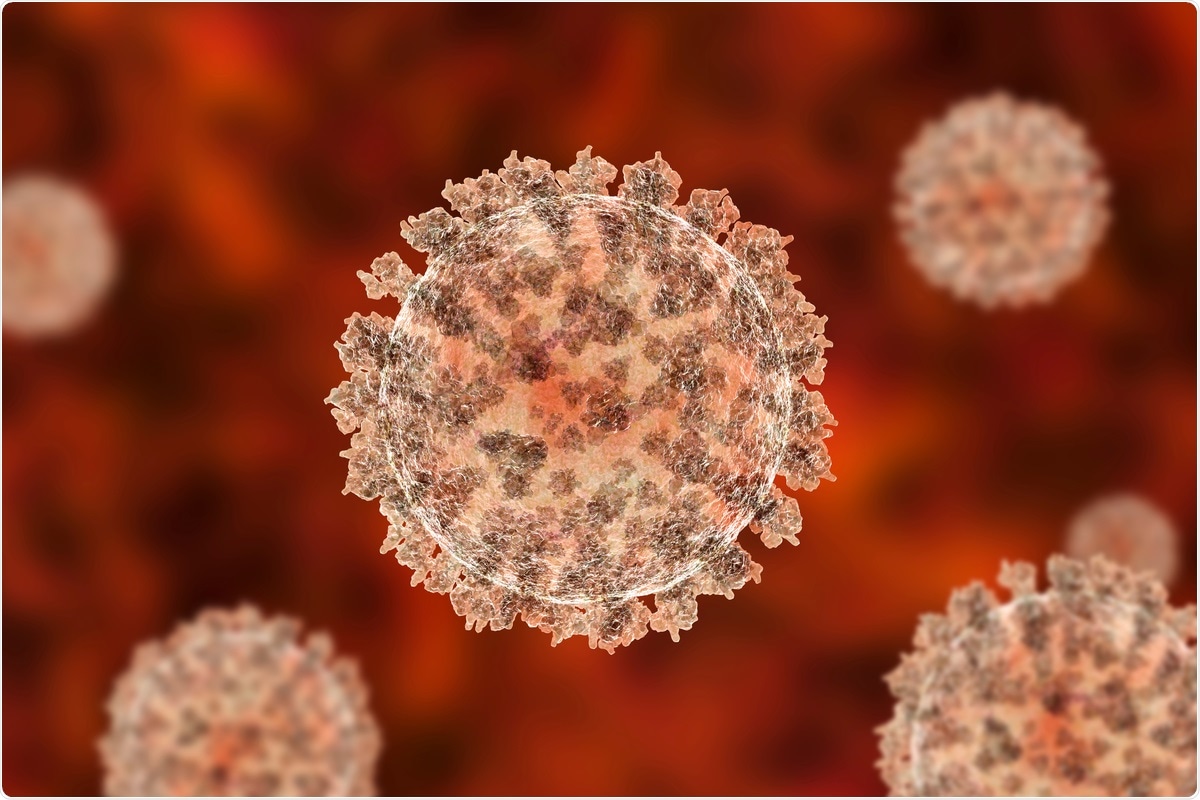 Many respiratory infections, such as the influenza virus (or ‘flu’), have been documented to have varying incidence rates or waves. Some earlier studies have suggested COVID-19 transmission can also vary with temperature, humidity, and ultraviolet radiation, while others denied such an association.

These factors, related to climate and weather, are not stand-alones, however, since they mesh with many other biological and epidemiological factors to determine a pathogen’s transmission dynamics. For instance, virus stability may vary with the weather and climate conditions, as may the level of susceptibility of the host.

Humans also change their behavior with the seasons, staying home in winter but increasing their social and outdoor activity significantly with the onset of summer. Obviously, the latter will be associated with a much higher opportunity for viral transmission. Another factor is whether children are home, because of school holidays, or at school.

Thus, even though the flu season occurs with “elegant and predictable periodicity” in any given set of years, the path to this regularity is not as obvious as if it were solely caused by seasonal variations in viral spread.

As an earlier study on this topic has observed:

Recognition of this complexity, as well as the likelihood that seasonality arises from many different factors, is essential for continued examination and elucidation of seasonality.”

For this reason, the researchers focused on a single determinant of seasonality, in the form of the magnitude of variation in the time-dependent reproduction number, Rt, over a year, in the same climatic region. This avoids the difficulty of trying to tease out the individual and interrelated facets of seasonality.

Importantly, the onset of the pandemic itself was marked by the implementation of NPIs of varying stringency, from national lockdowns and closure of international borders to travelers to face mask-wearing guidelines. Since these are hard on people and on the economy, they have been tightened and relaxed several times in succession over the 18 months since they were first imposed.

Thus, the effect of NPIs on the seasonality of this pandemic must be accounted for in order to understand how seasonality drives the transmission of the virus.

Decrease of 42% in summer transmission

The scientists used data from older studies based in Europe alone to determine how environmental factors and behavioral changes were translated into seasonal effects. This showed that on July 1, the peak of summer, the reproduction number fell to below the peak of winter (on January 1), with the median decrease being 42%.

This reduction was similar to that achieved by the most effective NPI even while falling short of that attained by combined measures, such as school and business closures; limiting of social gatherings to less than 10 to less than 1,000; and shelter-in-place mandates.

These seasonality estimates held constant even when the data was confined to temperate countries in Europe. The study also helped understand how seasonality could help improve understanding of how effective NPIs really are by accounting for part of the residual variation in the Rt.

Thus, the mean square displacement (MSD) of the random walk is 0.131 log and 0.072 log when applied to the non-seasonal and seasonal estimate, respectively. This means that quite a bit of the residual variation is attributable to the seasonality in both cases.

These estimates remain robust when the reduction in transmission on any given peak seasonality day in December or January is calculated, with less than 5% difference between peak or trough estimates.

The results of this study indicate that the peak transmission rates of SARS-CoV-2 in summer is about 42% lower, relative to the winter peak, attributable solely to seasonality.

The findings correlate with earlier assumptions of 10% to 40% declines in the rate of transmission of this virus from winter to summer peaks. Resurgences may happen in colder regions in summer as well as in winter, however, as well as in warmer countries, with the Rt remaining above 1.

It is also important to remember that latitude changes a whole array of population-based factors, sociocultural and epidemiological attributes, and thus the transmission dynamics.

Closer attention must be paid to separate aspects of seasonality, especially weather and climatic conditions vs. behavioral changes, the latter being very unique during 2020 and unlikely to operate again in the near future.

Yet, the single estimate of seasonality magnitude may be enough to provide a picture of what happens over time, and to strategize accordingly, even without adequate knowledge of each separate factor. Its ability to provide a more dependable idea of what may be expected in terms of transmission is likely to be important in achieving more accurate models, especially when accounting for the effects of NPIs.

Considering that school holidays are responsible for a large part of seasonal variations in other respiratory viral diseases, the fact that they are included only as NPIs in this model underlines the importance of the observed seasonality of SARS-CoV-2. Since population immunity was being built over the first year of the pandemic, it seems that “going forward, the long-term seasonality of SARS-CoV-2 will depend in part on developments in population immunity as well as on the emergence of variants.”

In short, seasonality may help understand the reduction in COVID-19 transmission in summer apart from population-level immunity, thus promoting proper preparation for a fall or winter surge. Secondly, knowing the limits of the role played by weather and climate factors will help prevent over-dependence on seasonal variation and encourage NPI strategies to contain viral spread.