You are here:
Home / Health News / Doctors warn of burns from asphalt as heat wave hits US West 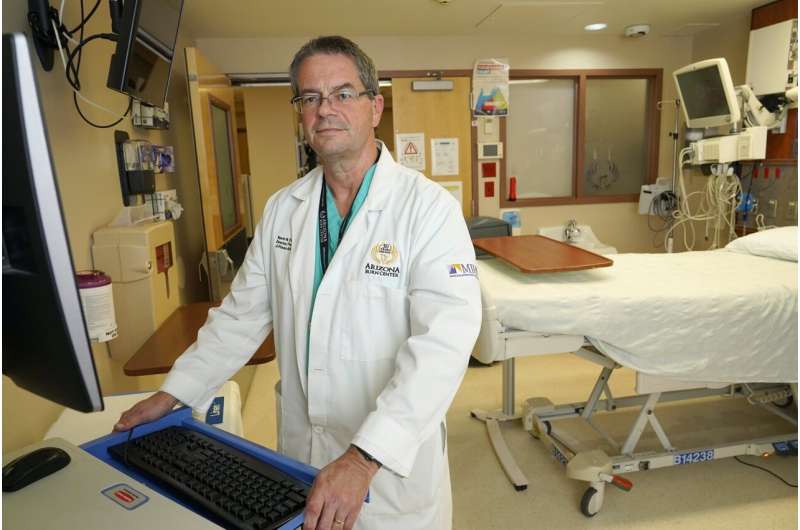 Doctors who work in Arizona and Nevada burn centers are warning of injuries from contact with super-heated roadways and other surfaces as the first extreme heat wave of the year extends across the U.S. West.

A high pressure system is expected to push temperatures above 115 degrees Fahrenheit (46 Celsius) this week in Las Vegas and Phoenix. Health officials advised people to be mindful of hot asphalt, sidewalks and even desert sand.

Elsewhere, heat warnings stretched from California’s central and inland valleys to as far north as Montana and Wyoming, where predicted highs of 109 degrees (43 Celsius) on Tuesday are expected to shatter records. In Denver, parents, kids and pets cooled off in a popular creek Monday as the temperature hit 96 degrees (36 Celsius) by mid-afternoon.

Those northern states should see relief by mid-week, but no such respite is expected for Arizona, Utah, Nevada and parts of California. National Weather Service excessive heat warnings last through the weekend for those states. The high temperatures will be made worse by the lack of a break in the weather, according to AccuWeather, whose forecasters called it a “rare, dangerous and deadly” event.

That means burn centers are likely to be busy. 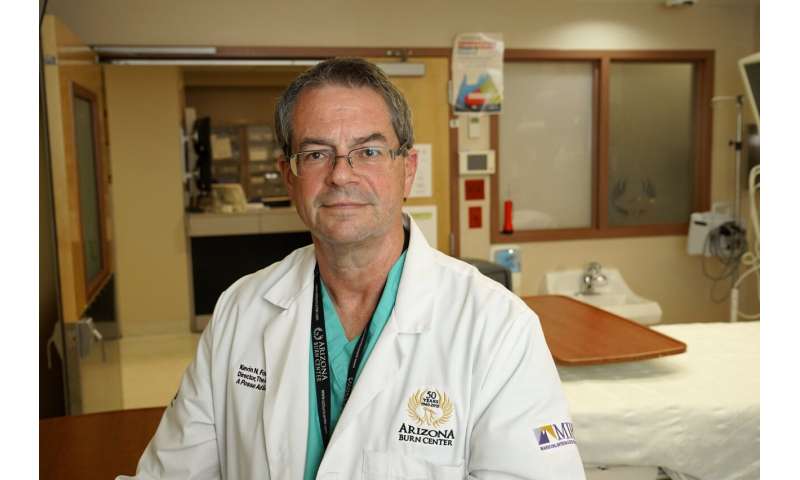 In the Southwest, the problem of burns from hot surfaces is growing as temperatures rise due to climate change and increasing urbanization.

And it shows up in emergency rooms like the one at the Arizona Burn Center in Phoenix, where director Dr. Kevin Foster said 104 people were admitted in June, July and August 2020 with serious burn injuries due to contact with scorching surfaces. Seven people died.

“It doesn’t take much time to get a full thickness or third degree burn when exposed to hot pavement,” Foster said in a press briefing last week. “Because if you look at hot pavement or asphalt at two o’clock in the afternoon in direct sunlight, the temperature is usually somewhere around 170 to 180 degrees Fahrenheit.”

At the Lions Burn Care Center at Las Vegas’ University Medical Center, injuries from hot pavement are so common that staff call the summer months “pavement burn season,” the center’s medical director said. In all, 13% of the serious burn injuries seen at the burn care center come from hot pavement. 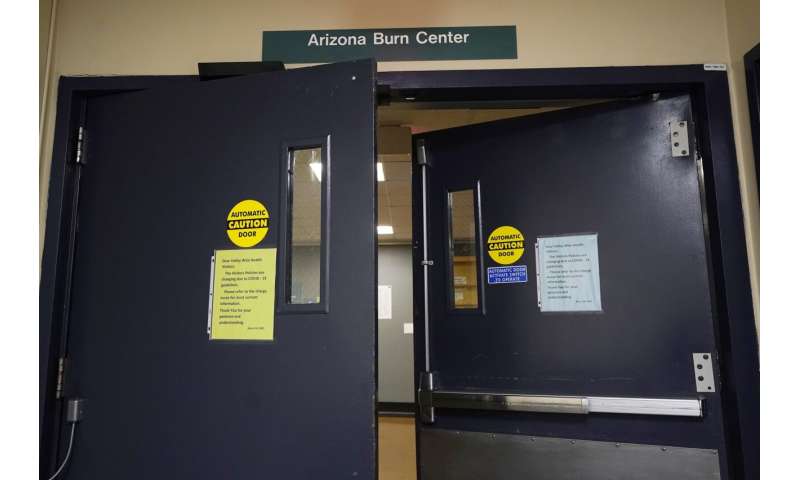 “It is a significant part of our population,” said Dr. Syed Saquib, who has co-authored several medical journal reports on burns in desert climates.

According to an April medical journal report co-authored by Saquib, pavement burns are often severe and require longer hospital stays and greater need for surgeries.

That’s because the people who are hurt often are unable to get up off the superheated pavement because they collapsed from dehydration, heat stroke or another medical condition or because they are intoxicated. 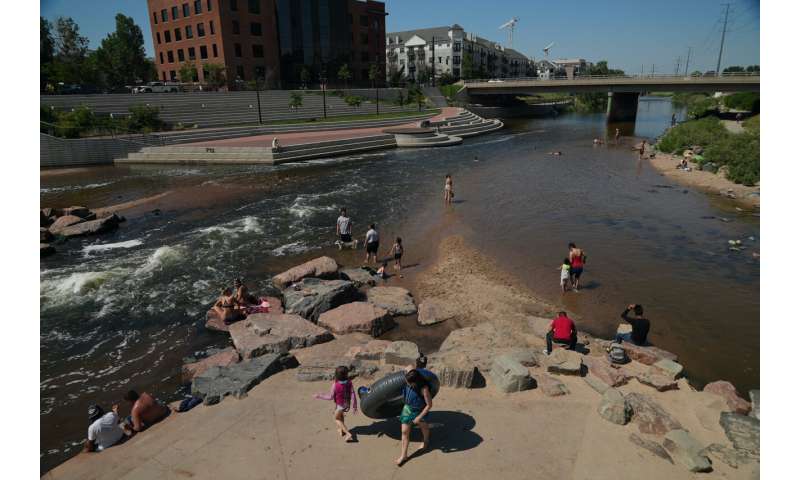 “Almost all of those patients required surgery, which included for burn excision and skin grafting,” he said.

Of those admitted last summer, 30% required ICU care and 20% ended up on ventilators to help them breathe, Foster said.

The elderly are most at risk of falls that lead to serious burns, and so are people with medical conditions such as neuropathy, or loss of feeling in their feet. Falls leading to burns can also be caused by intoxication, and some people are burned after vehicle crashes when they end up on the pavement. Foster noted that only 16% of patients were homeless, and the average age of those admitted last year was 52.

Burns can also happen after touching hot surfaces like metal door handles, seat belt buckles or hot leather car seats, Foster said. And babies and toddlers are especially susceptible, since their skin is easier to burn and they can’t move off a hot surface as fast. Poolside concrete can also cause burns, even so-called “cool deck” coatings. 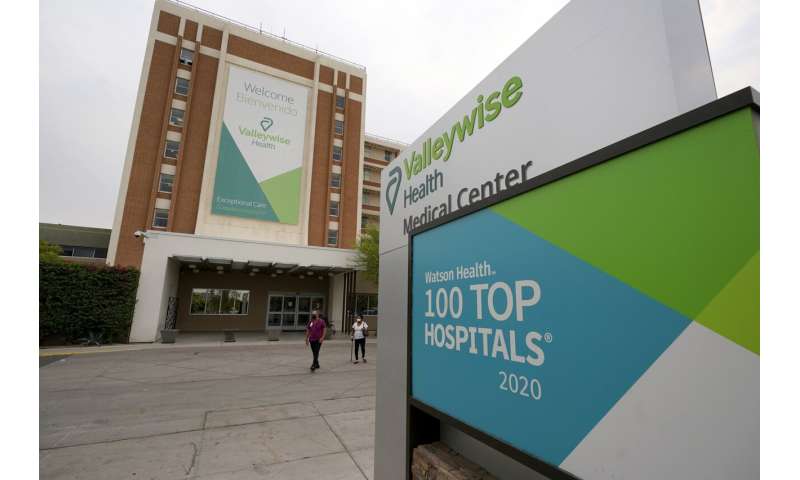 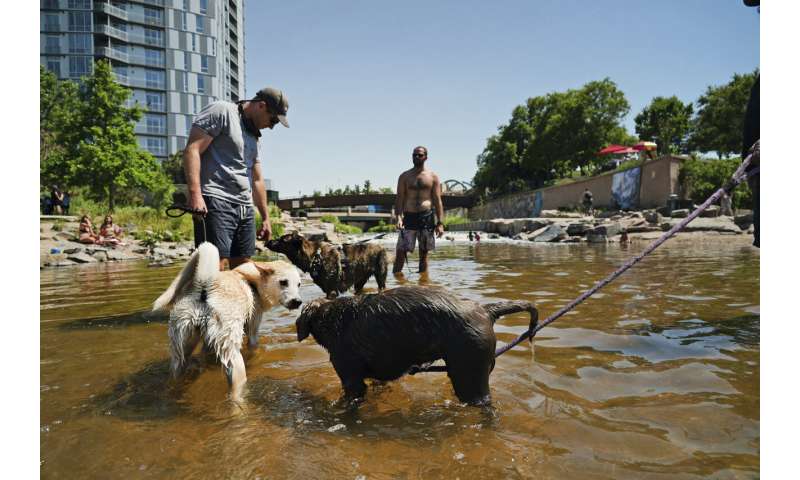 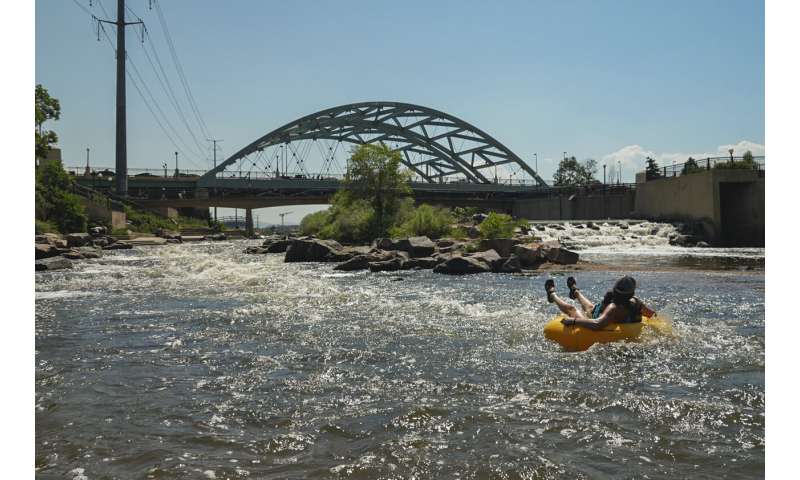 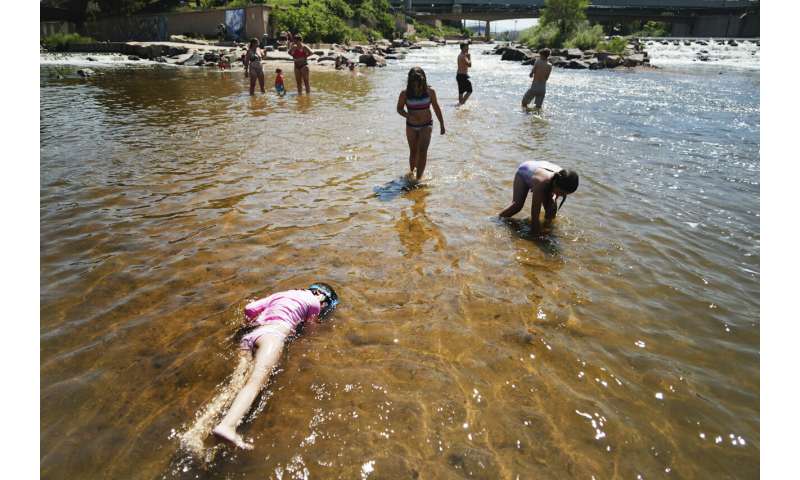 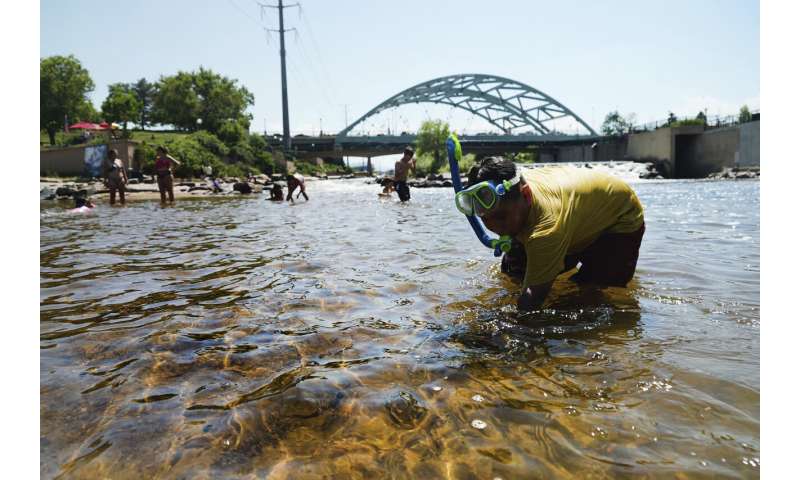 Preventing those injuries is often a matter of awareness, Foster said.

For the elderly and those with medical conditions, avoiding going out in the hottest hours is best. Not going alone is also key.

For parents, ensuring young children wear shoes and doing a “touch-test” before allowing them to climb on hot playground equipment can prevent burns.

At the Lions Burn Care Center, Saquib said staff do frequent outreach to try to prevent burns, using social media and other platforms.