You are here:
Home / Health News / Direct oral anticoagulants associated with lower risk of fracture compared with warfarin for patients with AF 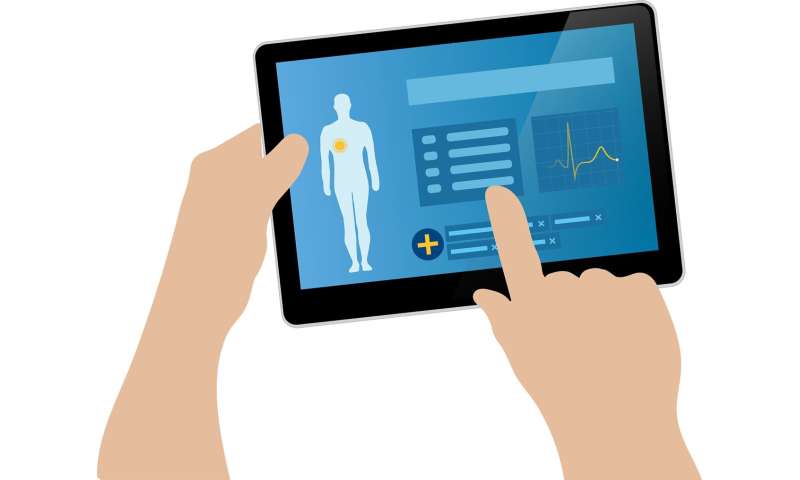 Direct oral anticoagulants (DOAC) are associated with lower risk of osteoporotic fracture compared with warfarin for patients with atrial fibrillation (AF). No difference was found between DOACs for greater fracture reduction. Findings from a population-based cohort study are published in Annals of Internal Medicine.

Osteoporotic fracture is a known serious complication of anticoagulants among patients with AF. It is unclear whether anticoagulant type is associated with degree of risk.

Researchers from the University of Hong Kong and University College London Strategic Partnership Fund studied an electronic health record database for patients newly diagnosed with AF between 2010 and 2017 who received a new prescription for warfarin or a direct oral anticoagulant (DOAC) (apixaban, dabigatran, or rivaroxaban) to compare risk for osteoporotic fracture between anticoagulants. After 24-month follow-up, the data showed that DOAC use was associated with a lower risk for fracture than warfarin use. No differences were seen in all head-to-head comparisons between DOACs at 24 months.