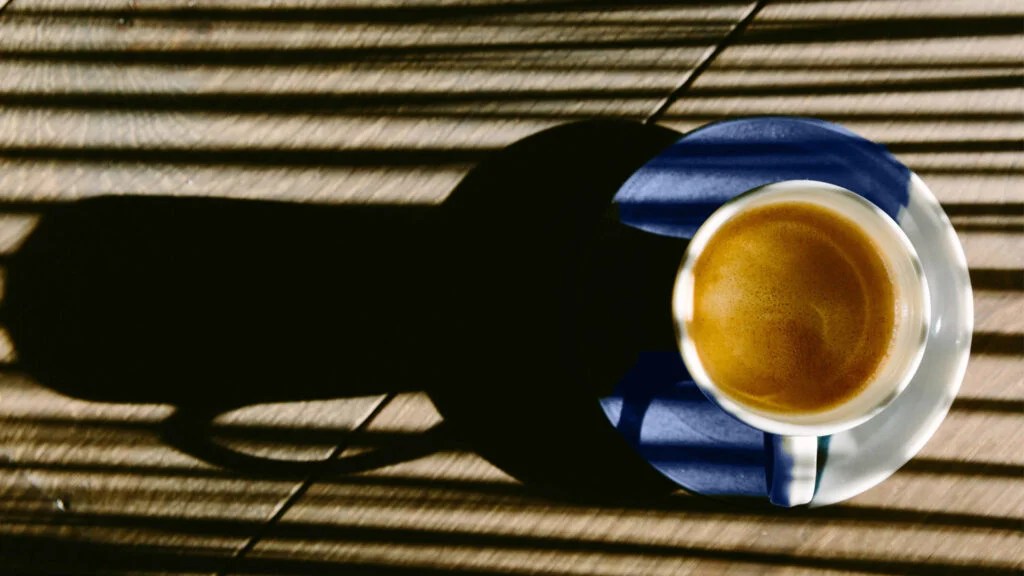 A recent study published in the Annals of Internal Medicine found that moderate consumption of coffee, both sweetened and unsweetened, was associated with decreased mortality.

Coffee is a popular beverage, both in the United States and worldwide. It contains some nutrients as well as caffeine. Because coffee is so popular, consumers and researchers alike have a vested interest in understanding the drink’s impact on health and well-being.

A recent narrative review found that it is safe for most people to consume between one and four cups of coffee daily, which amounts to a maximum of 400 mg of caffeine daily.

Coffee drinkers may have a lower risk of specific health problems, such as type 2 diabetes and obesity. Consuming coffee is also associated with a decreased risk for certain types of cancers and reduced mortality risk. But does how people drink their coffee make a difference? That’s what researchers in the current study sought to uncover.

In this study, researchers sought to determine if the lower mortality risk associated with coffee use is still applied with the addition of artificial sweeteners or sugar to the coffee.

The study included over 170,000 participants, and researchers followed up with participants over an average of 7 years. Participants were eligible for the study if they did not have cardiovascular disease (CVD) or cancer at baseline.

Researchers got a baseline assessment of participants’ coffee consumption, noting if they drank sugar-sweetened, artificially sweetened, or unsweetened coffee. Then they examined the association of coffee consumption with all-cause mortality and mortality from cancer and cardiovascular disease.

The authors accounted for lifestyle, clinical, and sociodemographic factors in the analysis. They found that more than half of coffee drinkers in the study drank unsweetened coffee. Typically, those who added sugar added less than 1.5 teaspoons of sugar.

The study found that moderate coffee consumption, with or without sugar, was associated with a decreased mortality risk. However, the results regarding mortality risk and artificial sweeteners were inconsistent.

Christina Wee, MD, MPH, Deputy Editor of Annals of Internal Medicine and Associate Professor of Medicine at Harvard Medical School, published an editorial on the study. Dr. Wee noted a few of the study’s highlights:

“The observational study, while not conclusive, found that moderate coffee consumption – about 1.5 to 3.5 cups a day – even with added sugar, likely was not harmful for most people and appeared to be associated with a 30% reduction in mortality risk. These findings suggest that people who drink coffee can continue to do so with no cause for worry, which is good news for a large portion of the population.”

While some might rush out to get their next cup of coffee, the study did have several limitations to consider. First, the study authors noted that their research did not account for changes in the coffee intake or possible changes in using sweeteners over time. Second, participants self-reported how much coffee they drank and other dietary factors; self-reporting can increase the risk for errors.

The third and major caveat is that researchers collected coffee consumption data from the UK Biobank, a large medical database of health information from people across the UK. The authors described this data as “not representative of the sampling population.” Based on the study’s observational nature, the findings cannot conclusively prove that coffee lowers the risk of death. This study doesn’t consider healthy lifestyle factors that may confound or contribute to the lower mortality risk.

Researchers also noted that the group that used artificial sweeteners was the smallest. Hence, the risk of confounding was much higher. It was also harder to note any significant associations in this group. Finally, the study also had a relatively short follow-up time, making it difficult to note specific associations with some causes of death.

Dr. Wee further noted that the results did not apply to certain coffee drinks that add large amounts of sugar.

“These findings do not apply to specialty coffees that have higher amounts of sugar and calories or [add] substantially the average of 1 teaspoon to coffee examined in the study,” said Dr. Wee. “Perhaps future studies could look at whether the same mortality benefit applies to those types of drinks.”

“This study combines a repeated message about coffee drinking with a series of caveats. That is, while drinking coffee is not essential for survival, it won’t do any harm to your health. Foods and drinks are never consumed in isolation, and the authors do not exaggerate the effects reported.”

Overall, results indicate that most people can take the results and their coffee with a spoonful of sugar.