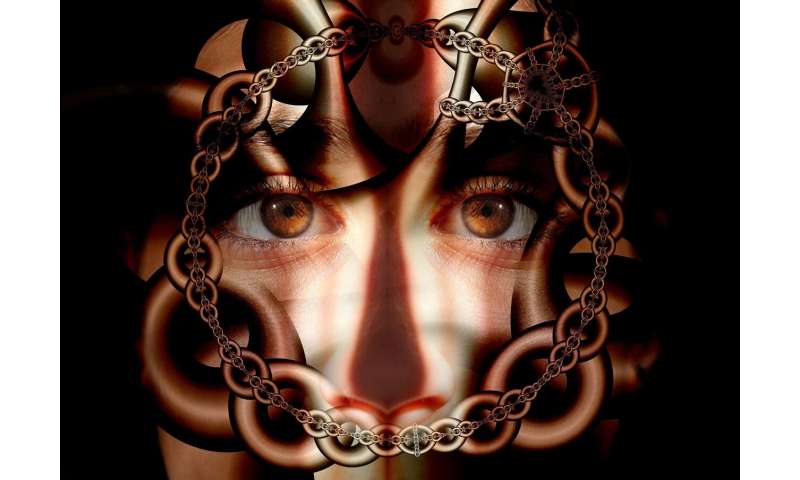 There were differences between the different organisations and wards in how they use coercive measures and report on their use. In Finland, the use of seclusion and mechanical restraint must be regularly reported to the Regional State Administrative Agencies. The obligation to report does not apply to other coercive measures, although the wards are required to collect and retain the related data for a period of two years. However, all wards could not provide data on the use of mechanical restraint and involuntary medication. Finland’s forensic psychiatry hospitals, in contrast, were able to provide extensive data on all coercive measures used.

The root-level data on the use of coercive measures collected from psychiatric wards was considerably different from the data collected from the Care Register for Health Care for the same year.

“Some of the differences can be explained by the specific features of the system via which notifications are submitted to the Care Register for Health Care, but most discrepancies can probably be explained by the fact that not all coercive measures are entered in the system,” says Ph.D. student Emilia Laukkanen, Master of Health Sciences, from the University of Eastern Finland.