You are here:
Home / Health News / Climate and COVID-19 spread

The impact of the coronavirus disease 2019 (COVID-19) pandemic caused by the severe acute respiratory syndrome coronavirus 2 (SARS-CoV-2) has been variable between different regions of the world. However, Australia has been among the countries with a relatively low number of deaths. 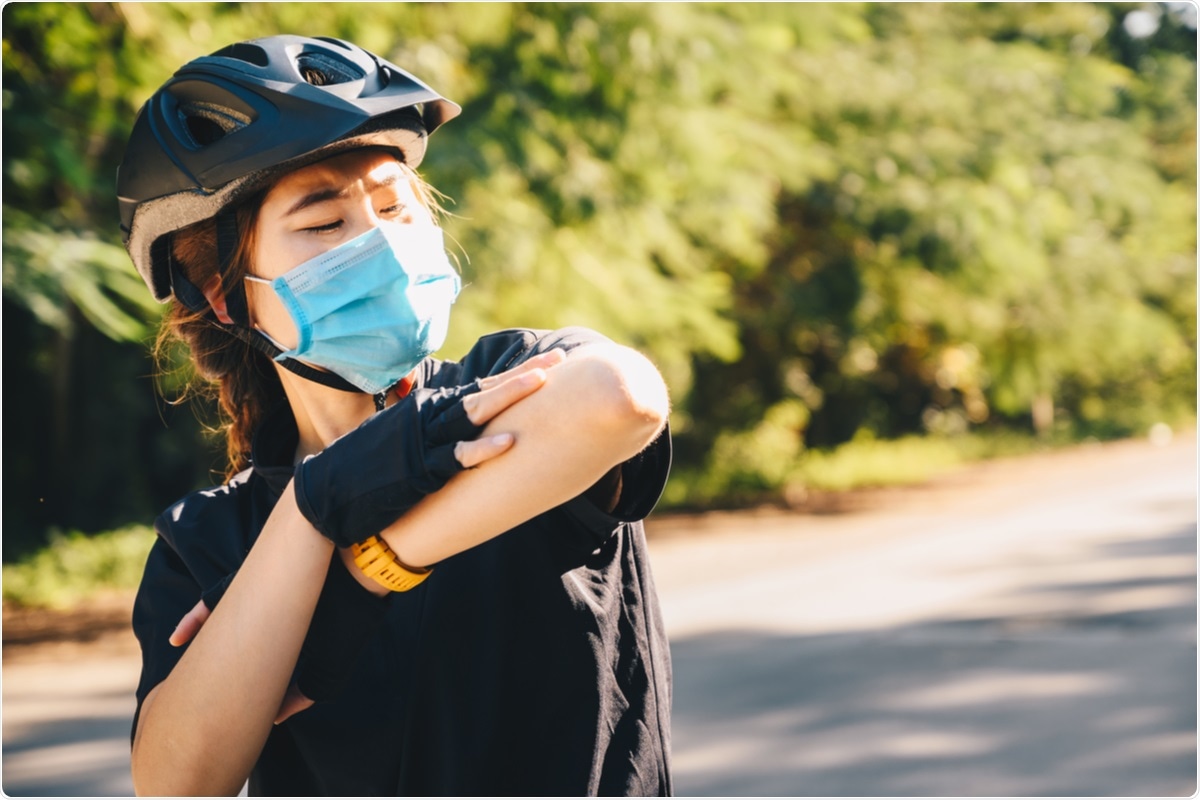 A new study in the International Journal of Environmental Research and Public Health, available on the MDPI website, examines whether the number of infections and the mortality due to the virus is related to the climatic features of a given region, in terms of the temperature, rainfall, sunlight, and ultraviolet index (UVI). The researchers concluded that solar exposure and UVI were linked to the number of cases 19 days from the day of measurement.

The COVID-19 pandemic unevenly affected Australia, with 0.2% of tested individuals testing positive, but with approximately 900 deaths out of about 30,000 cases. The second wave spared the country except for Victoria and New South Wales (NSW).

The cases in Victoria during this surge formed the focus of this study. They began towards the middle of June 2020, peaking in the first week of August 2020 and declining as the borders were closed to almost all travelers. In 2021, cases increased towards the middle of the year, with about 10,000 cases in these two states.

Victoria and NSW are southern states and have the highest number of population centers, with about a quarter of the population of Australia living in Victoria. The link between climate and pandemics is important for public health strategists and government policymakers, especially since respiratory droplets are the major route of spreading this virus. The humidity, ambient temperature, and wind speed are critical factors that affect its spread.

Earlier studies indicated the role of latitude and humidity and the factors listed above in the spread of COVID-19. The current study explores the association between climate and COVID-19 in the specific context of Melbourne, Australia, using data from both the first and second waves.

What were the findings?

The investigators found two waves, one considerably smaller than the other. The first was during the summer, peaking during the autumn, and the second during the winter.

Many studies showed that the spread of the pandemic peaked during colder seasons, while recovery time was shortened with increasing sunlight exposure. Ultraviolet radiation is known to cause the inactivation of viral particles and strengthen the immune system by increasing vitamin D levels. As such, this reduces the infection rate.

Viruses show altered behavior in the environment, depending on the air temperature and humidity.

The researchers found that the length of solar exposure and the maximum UVI were the only factors significantly correlated with the daily confirmed cases. These factors were linked to changes in the number of cases at 0, 1, 5, 18, and 19 days

The findings indicate that exposure to sunlight and ultraviolet irradiation may be associated with reduced COVID-19 spread in humans. The reasons may include ultraviolet-induced damage to the lipid envelopes of the viral particles, thus reducing viral viability and infectivity and even inactivating the virus in some cases.

Alternatively, increased ultraviolet exposure via sunlight may improve vitamin D levels and immunity, preventing the infection. Earlier, a study showing simulated solar radiation on SARS-CoV-2 in a simulated suspension showed that 90% of the viral particles were rapidly inactivated within 15 minutes. This indicates negligible fomite involvement in the outdoors environment when exposed to adequate sunlight.

The results from this study have implications in including climate data in future pandemic studies and public health decisions, particularly in Australia.