You are here:
Home / Health News / Brazil at high risk of dengue outbreaks after droughts because of temporary water storage 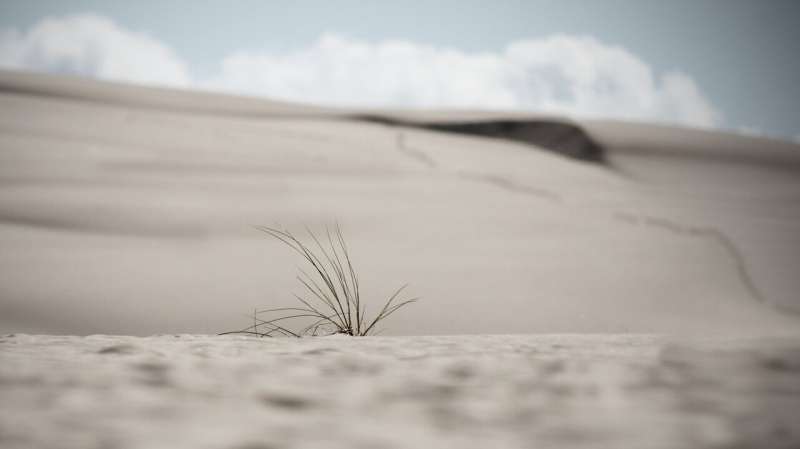 The research was led by the London School of Hygiene & Tropical Medicine’s (LSHTM) Centre on Climate Change & Planetary Health and Centre for the Mathematical Modelling of Infectious Diseases. Using advanced statistical modelling techniques, the team predicted the timing and intensity of dengue risk in Brazil from extreme weather patterns.

The risk of dengue was high in urban areas three to five months after extreme drought. Extremely wet conditions increased dengue risk in the same month and up to three months later. In rural areas, dengue risk was more readily associated with very wet conditions.

Dengue fever is caused by a virus carried by mosquitoes and is considered one of the top ten threats to global health. Brazil has the greatest number of dengue cases in the world, reporting more than two million cases of dengue in 2019 alone.

Increasing levels of severe droughts and flooding episodes due to climate change has led to interruptions in water supply networks in Brazil. The improvised water storage containers used to combat this have become breeding grounds for mosquitoes.

Dr. Rachel Lowe from LSHTM who led the study, said: “The dengue situation in Brazil is extremely concerning. Our work highlights that risk is not only related to extreme weather, but also linked to water management systems and human behaviour in densely populated urban areas.”

In Brazil, large dengue outbreaks are typically observed after wet and warm periods and most interventions are targeted at these times. No studies have previously determined exact timeframes for dengue outbreaks following extreme weather events like droughts and floods across a large and diverse geographical area, although this work confirms initial findings from Barbados.

In this new study, the team combined dengue case data in 558 regions of Brazil between January 2001 and 2019, with information on droughts and wet conditions to assess the dengue risk differences in urban and rural areas.

The results suggest dengue interventions should be timed appropriately in poorly serviced urban areas and not only implemented during the wet and warm season.

In the short term, these include eliminating breeding sites around the home to prevent additional mosquito larval habitats during drought periods. During wet periods, outdoor water storage containers should be well covered and maintained, and discarded waste should be cleared to avoid collecting water.