You are here:
Home / Health News / Aspirin linked to reduction in risk of several cancers of the digestive tract 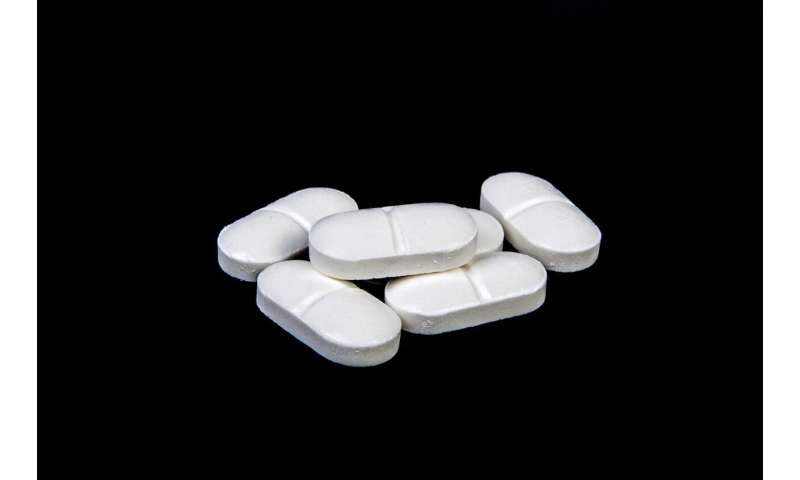 Aspirin is associated with a reduction in the risk of developing several cancers of the digestive tract, including some that are almost invariably fatal, such as pancreatic and liver cancers.

The largest and most comprehensive analysis to date of the link between aspirin and digestive tract cancers, published in the leading cancer journal Annals of Oncology today, found reductions in the risk of these cancers of between 22% and 38%.

Aspirin has been linked to a reduction in the risk of bowel cancer for some time, and other, smaller analyses have found associations with cancers of the oesophagus (the food pipe or gullet) and stomach.

This analysis looked at evidence from 113 observational studies investigating cancers in the general population published up to 2019, of which 45 studies were on bowel cancer and included 156,000 cases. In addition to bowel cancer, the cancers investigated included those of the head and neck, oesophagus, stomach, the part of the stomach that connects to the oesophagus (gastric cardia), liver, gallbladder and bile ducts (hepato-biliary) and pancreas.

The researchers, led by Dr. Cristina Bosetti (Ph.D.), head of the Unit of Cancer Epidemiology at the Mario Negri Department of Oncology, Milan (Italy), found that regular use of aspirin, defined as taking at least one or two tablets a week, was associated with a significant reduction in the risk of developing all these cancers, apart from head and neck cancer.

The senior author of the paper, Carlo La Vecchia (MD), Professor of Epidemiology at the School of Medicine, University of Milan, said: “There are about 175,000 deaths from bowel cancer predicted for 2020 in the EU, of which about 100,000 will be in people aged between 50 and 74. If we assume that regular use of aspirin increases from 25% to 50% in this age group, this would mean that between 5,000 to 7,000 deaths from bowel cancer and between 12,000 and 18,000 new cases could be avoided if further studies show that aspirin does indeed cause the reduction in cancer risk.

“Corresponding figures would be approximately 3,000 deaths each for oesophageal, stomach and pancreatic cancer, and 2,000 deaths from cancer of the liver. Given the unfavourable prognoses for these cancers, the number of new cases would be only slightly greater.”

The researchers also analysed the effect of aspirin dose and duration on bowel cancer. They looked at low dose (100mg), regular (325mg) and high dose (500mg), combined with how many times a day, week or month it was taken.

“Our findings on bowel cancer support the concept that higher aspirin doses are associated with a larger reduction in risk of the disease. However, the choice of dose should also take into consideration the potential risk of stomach bleeds, which increases with higher aspirin doses.

“Compared to people who did not take aspirin regularly, the risk of bowel cancer declined in regular aspirin users up to ten years. The risk was reduced by 4% after one year, 11% after three years, 19% after five years and 29% after ten years.”

“The findings for pancreatic and other digestive tract cancers may have implications for the prevention of these highly lethal diseases. For pancreatic cancer, we found that risk of the disease declined by 25% after five years among people who took aspirin regularly compared to those who did not.

“Taking aspirin for the prevention of bowel cancer, or any other cancers, should only be done in consultation with a doctor, who can take account of the person’s individual risk. This includes factors such as sex, age, a family history of a first-degree relative with the disease, and other risk factors. People who are at high risk of the disease are most likely to gain the greatest benefits from aspirin.”

In addition to stomach bleeds, the side effects of aspirin include bleeding in other parts of the body and, occasionally, haemorrhages.