You are here:
Home / Health News / 2nd person cured of HIV thanks to stem cell transplant

2nd person cured of HIV thanks to stem cell transplant

Researchers in the United Kingdom have confirmed that a stem cell transplant has cured a second person of HIV. 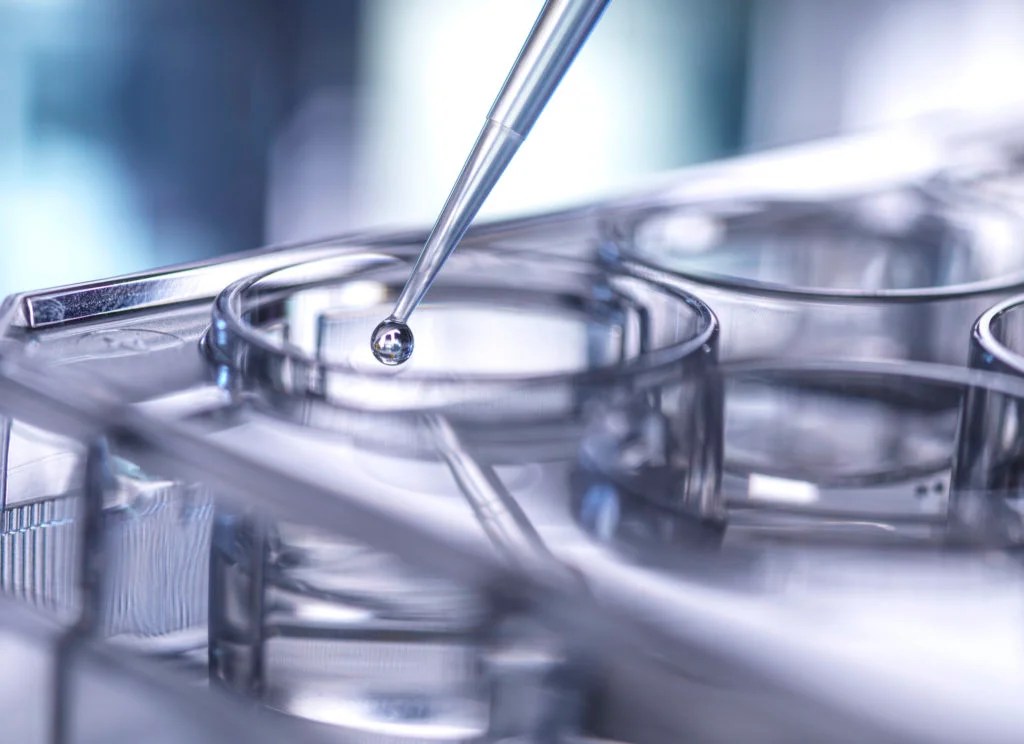 In 2007, Timothy Ray Brown became the first person ever whom doctors declared to be cured of HIV. At the time, they referred to him publicly as the Berlin patient.

His journey toward a cure was not straightforward. After having received an HIV diagnosis in the 1990s, Mr. Brown received antiretroviral treatment — the usual course of action for an HIV infection.

However, later on, he also received a diagnosis of acute myeloid leukemia, for which he eventually required a stem cell transplant.

As he was looking for a suitable donor match, his doctor had the idea to try an experiment. He looked for a donor with a specific genetic mutation that made them practically immune to HIV.

Receiving stem cells from this donor, it turned out, not only treated Mr. Brown’s leukemia but also cured the HIV infection.

Now, as a study featuring in The Lancet shows, another person has officially been cured of HIV, also thanks to a stem cell transplant.

In this second case, the person received a stem cell transplant with cells that did not express the CCR5 gene, which produces a protein that helps the virus enter cells.

The cells without the CCR5 gene were part of a bone marrow transplant, which the person was undergoing as a treatment for Hodgkin lymphoma.

Following the transplant, and at 30 months after the person ceased antiretroviral therapy, doctors confirmed that the HIV viral load remained undetectable in blood samples.

This finding means that whatever traces of the virus’s genetic material might still be in the system, they are so-called fossil traces, meaning that they cannot lead to further replication of the virus.

“We propose that these results represent the second ever case of a patient to be cured of HIV,” says the study’s lead author, Prof. Ravindra Kumar Gupta, from the University of Cambridge in the U.K.

“Our findings show that the success of stem cell transplantation as a cure for HIV, first reported 9 years ago in the Berlin patient, can be replicated.”

However, Prof. Gupta emphasizes that “[i]t is important to note that this curative treatment is high risk and only used as a last resort for patients with HIV who also have life threatening hematological [blood] malignancies.”

“Therefore, this is not a treatment that would be offered widely to patients with HIV who are on successful antiretroviral treatment,” the researcher goes on to caution.

Commenting on these findings, other researchers involved in the study express the hope that, in the future, scientists may be able to use state-of-the-art gene editing tools as part of interventions meant to treat and cure HIV.

Dr. Dimitra Peppa, who is from the University of Oxford in the U.K. and co-authored the study, notes that “[g]ene editing using the CCR5 has received a lot of attention recently.”

Nevertheless, she points out, there is still a long way to go before such therapies may become viable.

“There are still many ethical and technical barriers — e.g., gene editing, efficiency, and robust safety data — to overcome before any approach using CCR5 gene editing can be considered as a scalable cure strategy for HIV,” she says.